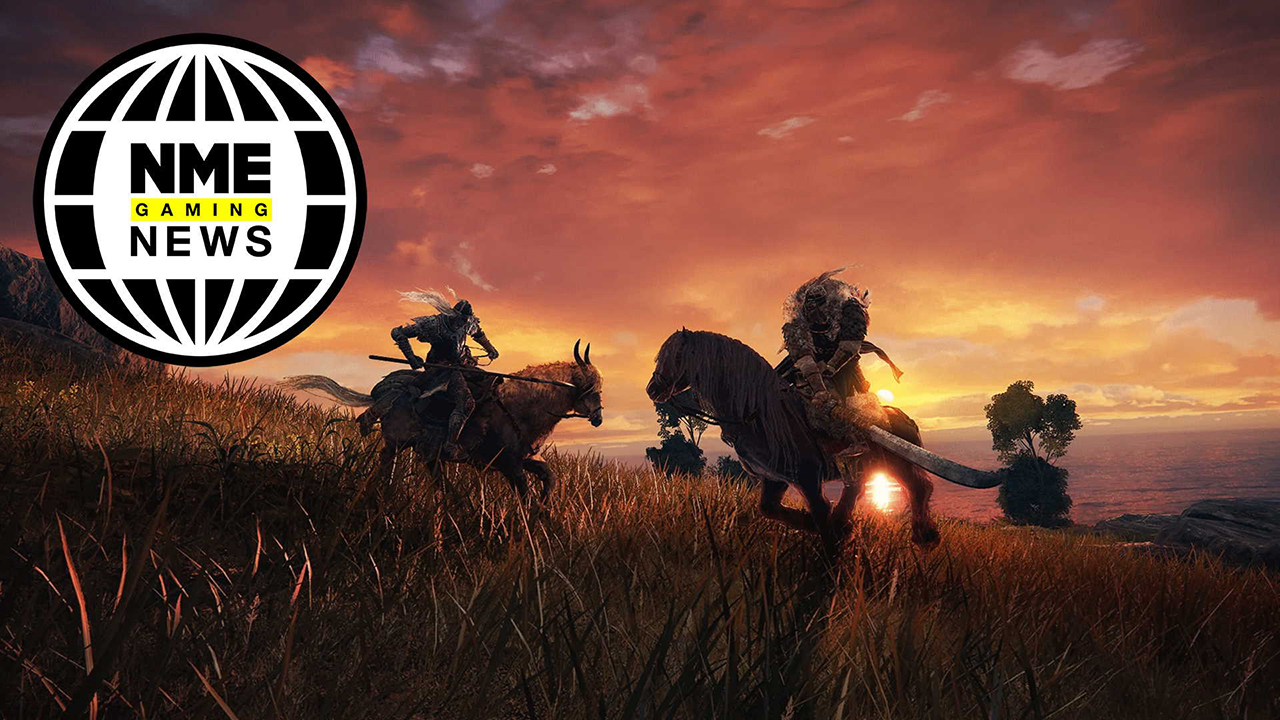 February is the start of a huge month for games. With ‘Dying Light 2’ already out, ‘Horizon Forbidden West’ coming soon, a plethora of other titles before the month is capped off by ‘Elden Ring’, one of the most anticipated titles in a long time. The thing is, ‘Elden Ring’ was originally due to have already been released by now, but it was delayed, and director Hidetaka Miyazaki has explained why in an interview with Edge magazine.