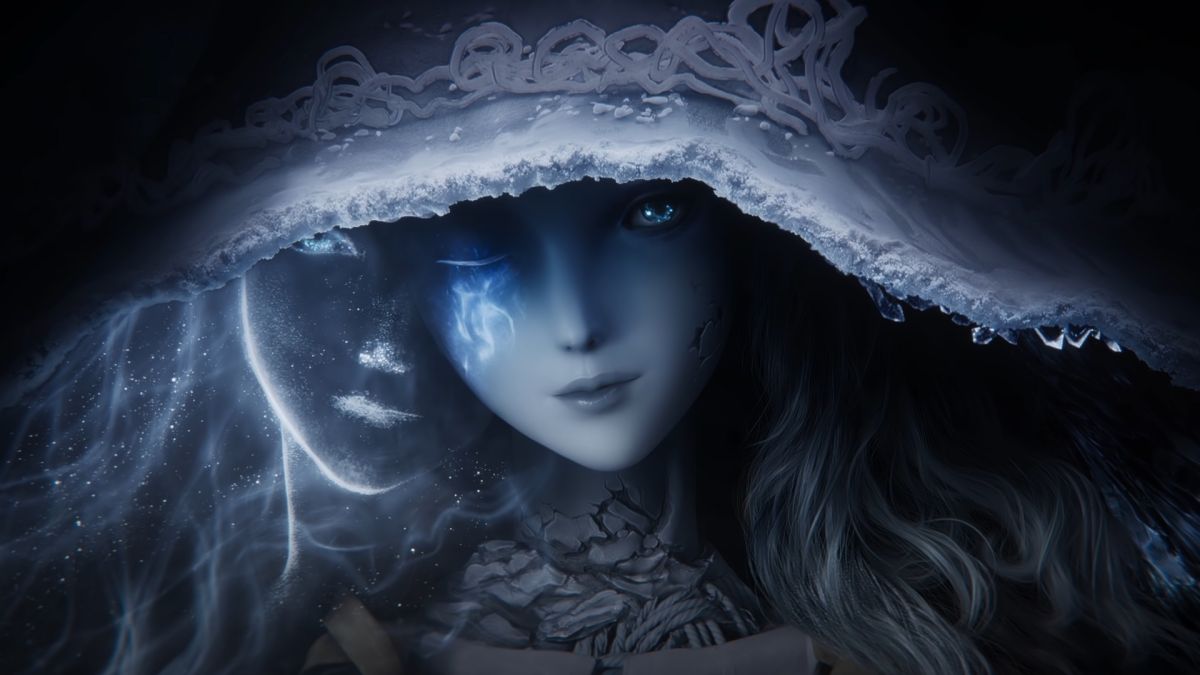 Running back to bosses in Elden Ring will be a lot easier than in past FromSoftware games like Dark Souls.

The new information comes from UnGeek, which got the chance to ask Elden Ring producer Yasuhiro Kitao about checkpoint placement before bosses. “We were more mindful of this distance between the Sites of Grace and the Stakes of Marika in each boss fight,” Kitao explains, adding that the developer wanted to “reduce the stress” of running back to a boss encounter.

“The Stakes of Marika in particular, are placed strategically in order for us to alleviate that stress when exploring in the open and to encourage exploration,” adds Kitao. This is no doubt a massive relief to players that have been stuck on past FromSoftware bosses, and end up running back through scores of enemies to simply have another go at trying to not be killed by a deadly boss.

Elden Ring’s two checkpoint systems are Sites of Grace and Stakes of Marika, both of which can revive the player after their untimely demise. Like with past FromSoftware games, all felled enemies will be revived upon the player’s death, but at least at seems like we won’t be trekking back through hordes of the buggers, for which Demon’s Souls was a particularly bad offender.