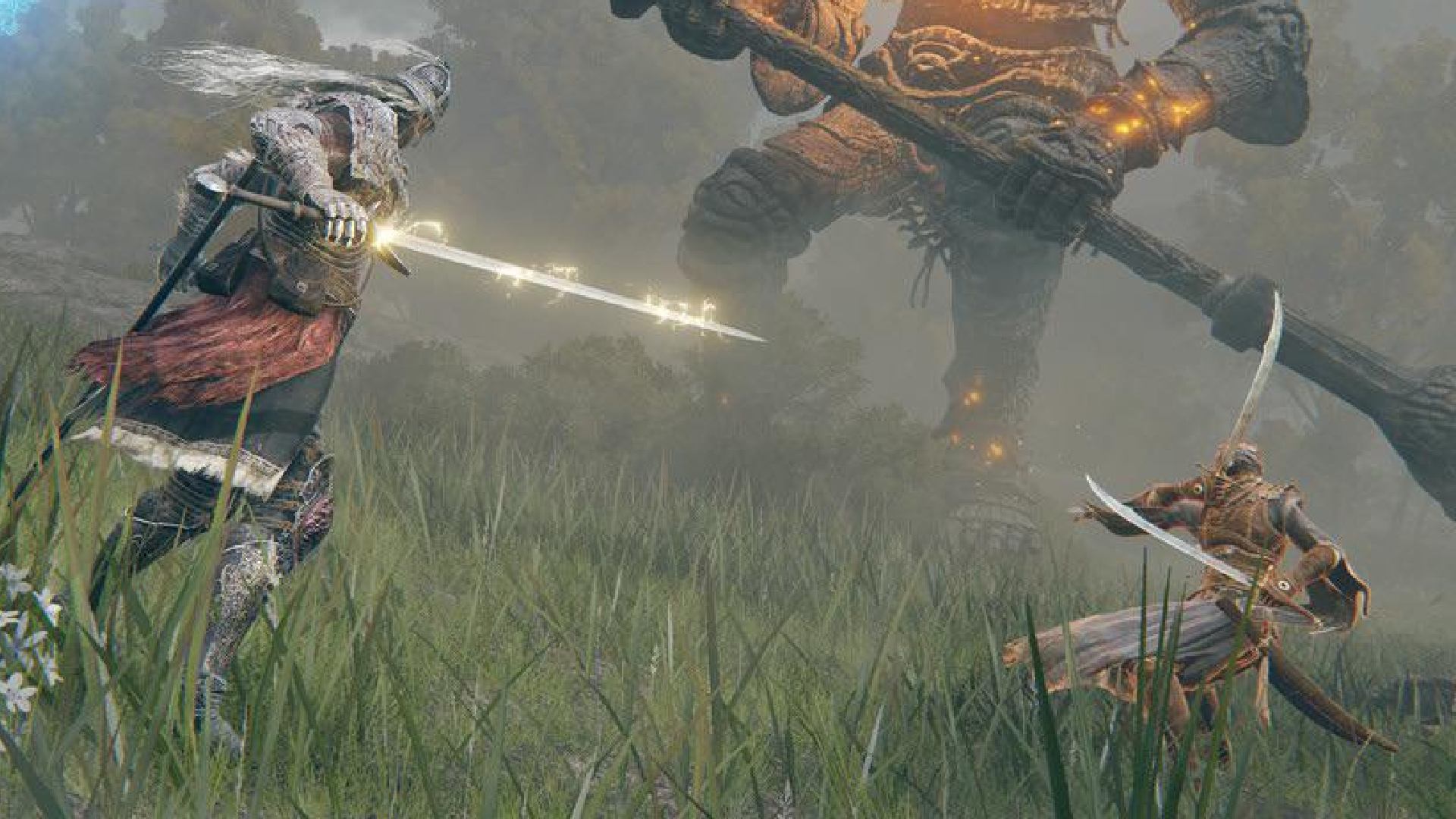 Elden Ring has already been played by a sizeable chunk of people thanks to the technical test which took place in 2021. Our sister site PCGamesN, managed to get properly stuck in and said it might be the best game demo they have ever played. So, surely, the full game will be just as good?

Well, as we were exploring all that was on offer in the small section of The Lands Between, we managed to stumble across dozens of pieces of gear, consumable items, and satisfying and varied weapons. And, alongside our testing, many players have already found some of their favourite weapons in Elden Ring that they will be hunting down once the full game releases.

So, what are some of the best weapons in Elden Ring that we and others have found during the tech test? Read a handful of choices ahead of the Elden Ring release date.

Here are our five choices for Elden Ring’s best weapons so far: 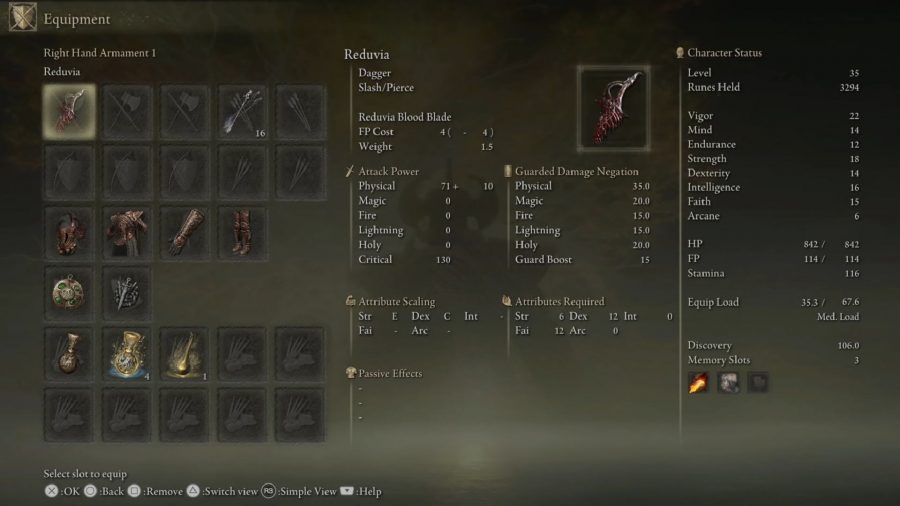 One of the best weapons found so far is the Reduvia dagger. This dexterity scaling weapon is fast and able to land strong slashes. On top of that, it has an excellent weapon art, in the form of blood blades which it will shoot out. 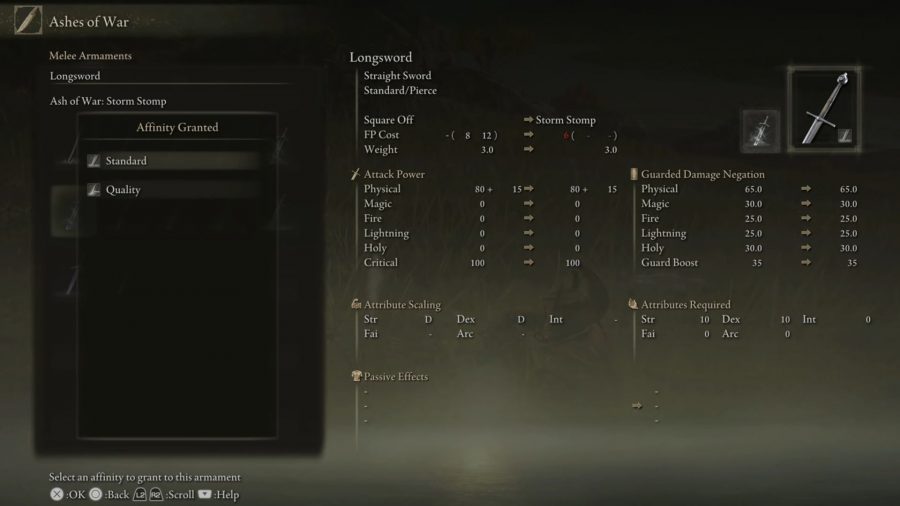 The trusty longswords have always been a staple of FromSoftware games and that is no different here. It serves as great all-around weapon that can carry you through the whole game or give you a tool to practice combat and hone your skills before moving on to something more specialised.

It might not be fancy, but it won’t let you down in a fight and for new players, it can make a great pairing with Elden Ring’s best class for new players. 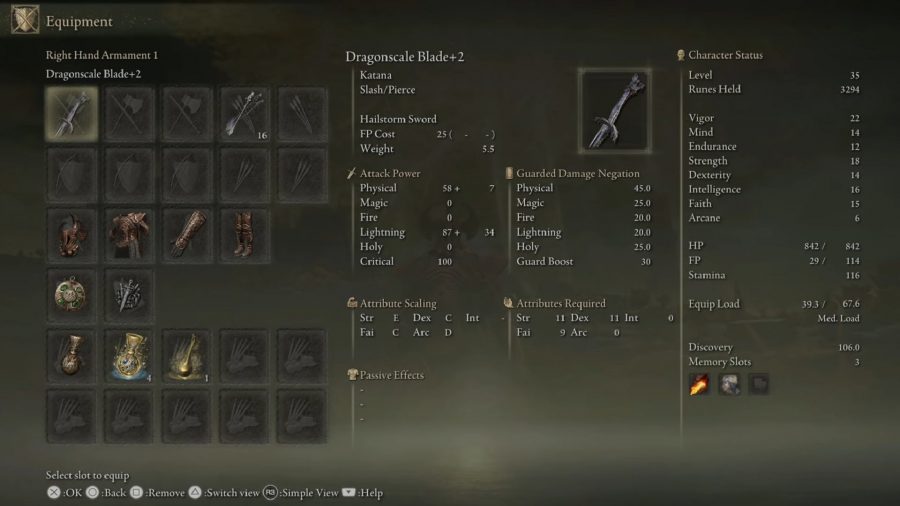 If you are looking for a katana to carry you through Elden Ring, then one of Elden Ring’s best weapons is the Dragonscale Blade. In the main game, we’d expect this weapon to be unlocked fairly late due to the power of it.

The Dragonscale Blade scales with pretty much any stat and has a powerful, Hailstorm Sword skill which summons a bolt of lightning and also imbues your weapon with Ice and Lightning for a limited time, allowing you to cause frostbite with your attacks. 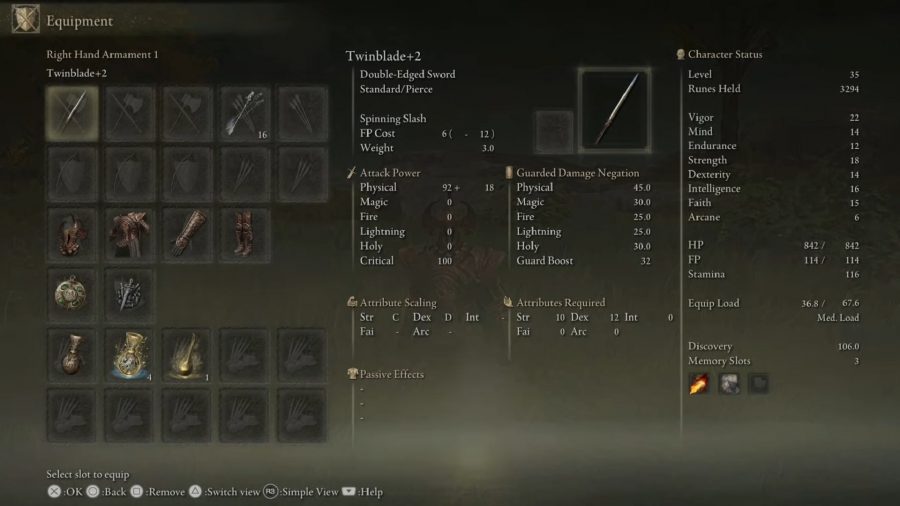 If there was a monster of a weapon in the network test then, the Twinblade would be closer to achieving that title. It is exceptionally strong on horseback, allowing you to hit enemies around you easily and its combos only exemplify this.

It can also put out some decent damage with a selection of special attacks, including a guard and upward thrust and a 360 degree spin. It won’t work for everyone in the full release, but the Twinblade might be a lifesaver when getting swarmed by groups of enemies in Elden Ring’s open world. 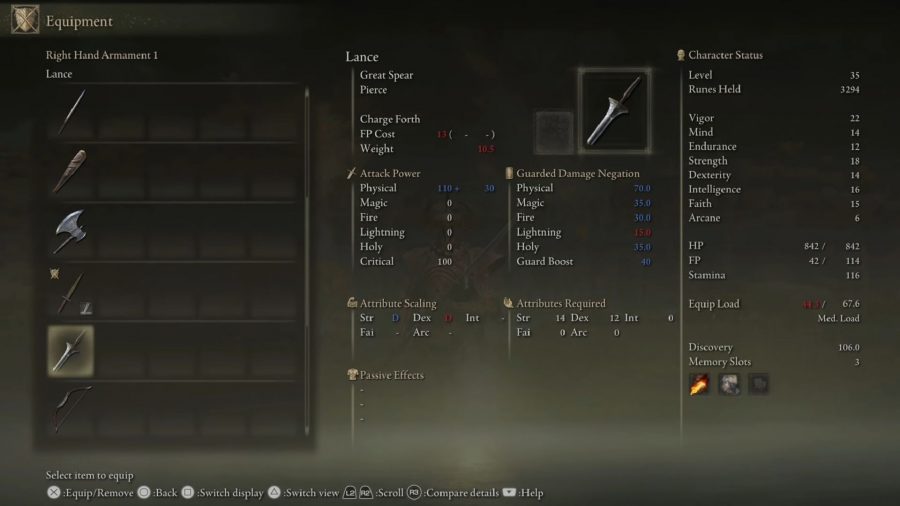 Another returning weapon from previous Souls games is the Lance. All about power and poise, the Lance is a hulking great bladed weapon that is capable of pinning enemies with thrusts and gluing them to the ground with special slams.

It also has a built in charge attack which can make that style of play even stronger when used against the right enemies. It will require an acquired taste, but the Lance has been a strong, albeit slightly bulky, weapon for many of FromSoftware’s games and that is unlikely to change here.

That covers some of our choices for the best weapons in Elden Ring that we got to see and try out in the technical test. For more tips ahead of release, check out how to level up in Elden Ring and our list of confirmed Elden Ring bosses revealed so far.