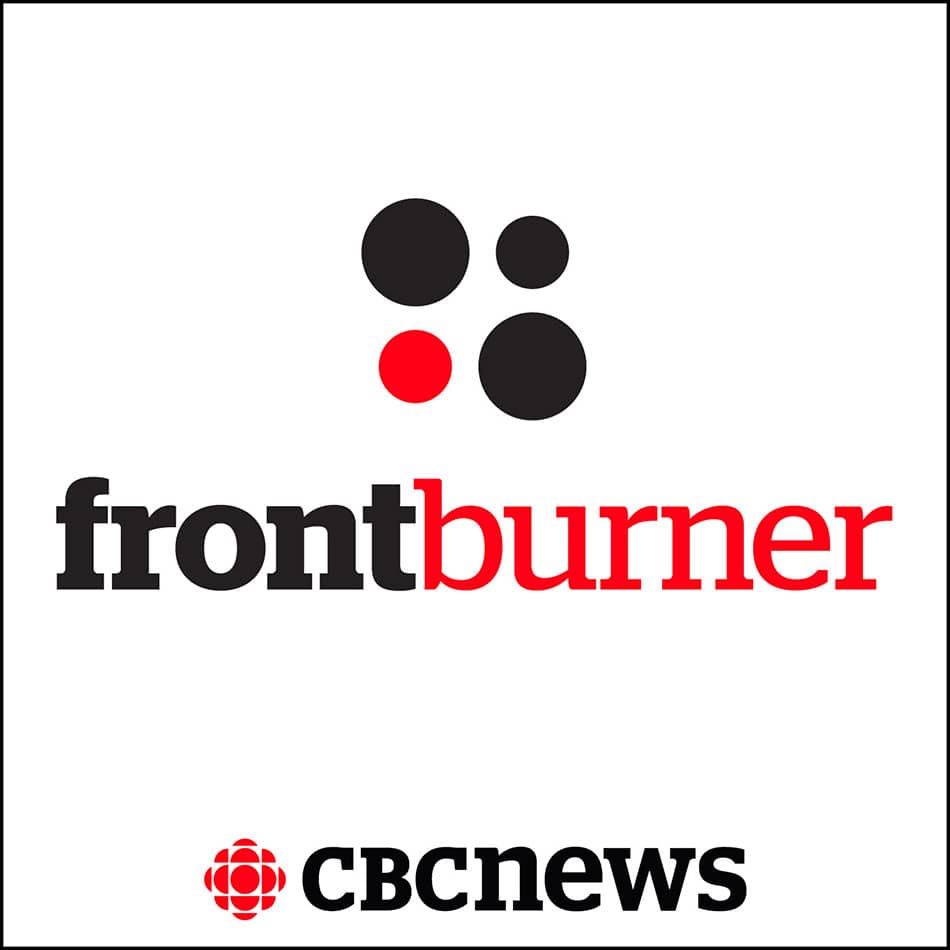 
The video game phenomenon set to release Friday isn’t a U.S. military shooter, a space epic or even a carjacking simulator.

FromSoftware’s Elden Ring, a fantasy game from an auteur Japanese video game director, is part of a series known for its unwelcoming gameplay and frustrating difficulty. The cult following of previous games like Demon’s Souls and Dark Souls has exploded into mainstream popularity, with trailers for the series showing up on network television and before movies.

To write the background for Elden Ring’s world, FromSoftware managed to recruit author George R.R. Martin, who wrote the A Song of Ice and Fire novels that became the basis for Game of Thrones. Fans on the game’s Reddit forums have said — some satirically, some genuinely — that they fear they might die before they get to experience Elden Ring.

Today, to understand how a challenging niche game captured the world’s attention, we’ll talk with GameSpot managing editor Tamoor Hussain as he explains the allure of the game’s desolate atmosphere, and how its difficulty level helped him through some real-life personal struggles.