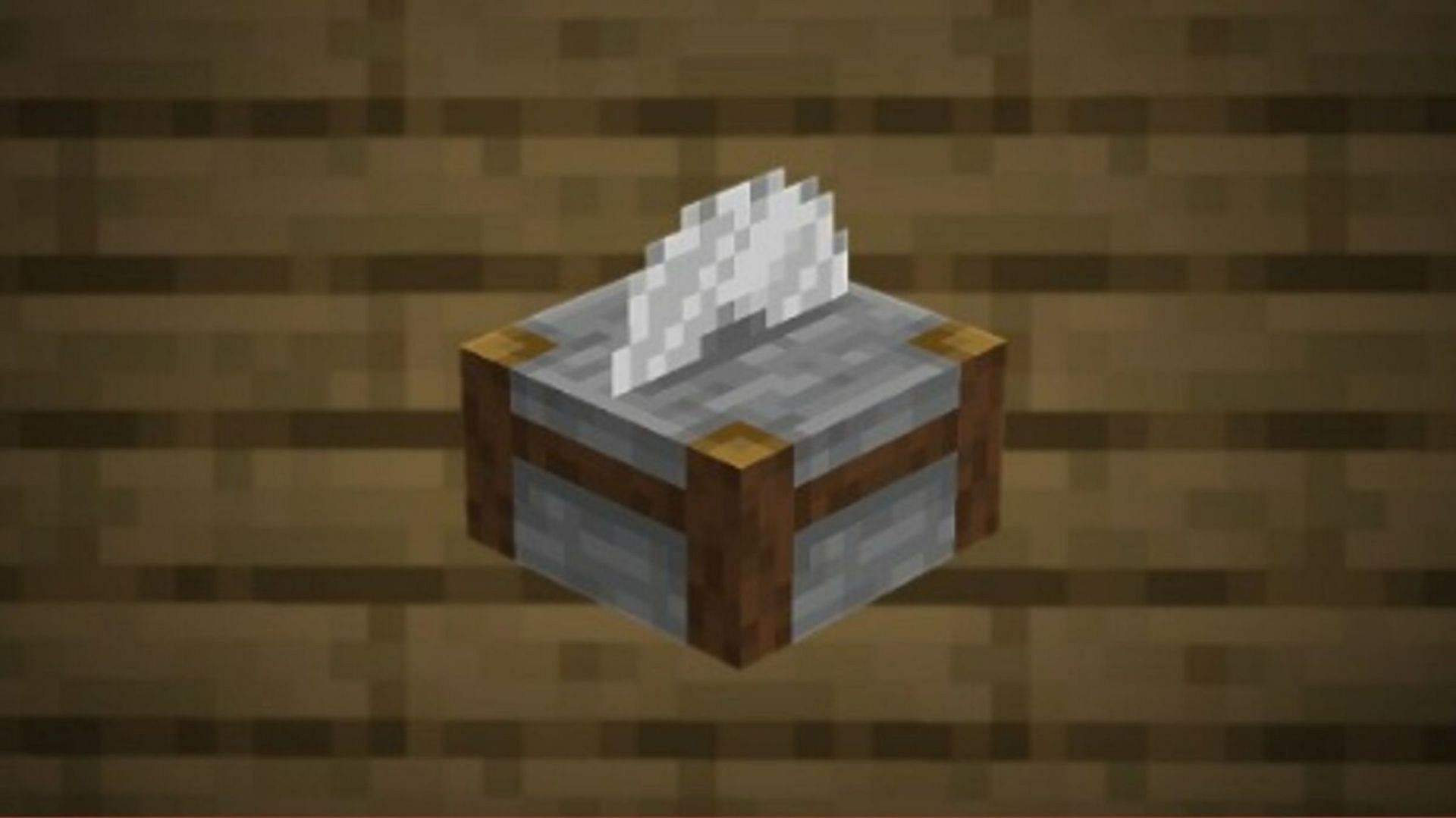 The stonecutter is a block favored both by Minecraft players and stone mason villagers. It can be used to craft stone-related blocks more precisely than the crafting table.

Since it operates in a crafting capacity, some Minecraft players wonder if the stonecutter is a more economical alternative to the crafting table. 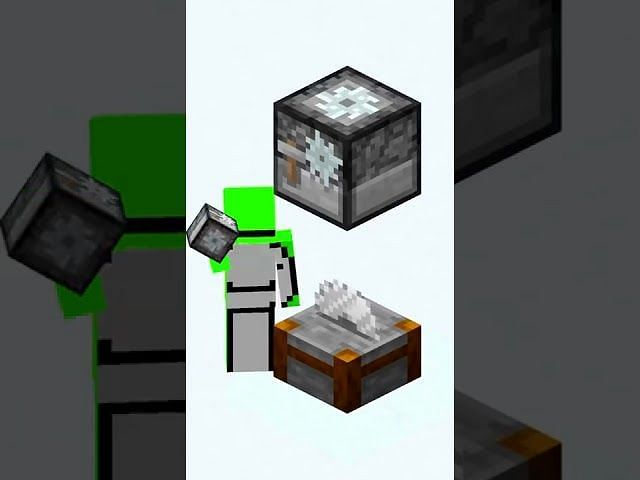 The good news is that in most applications, the answer is yes. However, the trade-off is that stonecutters can’t construct most blocks in bulk in the way that a crafting table can.

What makes a stonecutter more economical than a crafting table in Minecraft?

What exactly makes the stonecutter a more economical option compared to the crafting table?

Stonecutters only require one stone block in order to create something. For example, it would require six stone blocks to create four stair blocks with a crafting table. However, one block is enough to create one stair block in the stonecutter. This allows players to save a few blocks of material per cut. It may not seem like much, but the benefits accumulate as players make more and more products.

The stonecutter’s resourcefulness in Minecraft may not seem so significant when using standard stone materials. However, the benefits become more noticeable when one realizes that the block can also cut tougher-to-get resources like purpur or prismarine.

Stonecutters can also make chiseled stone blocks directly without the extra steps that would ordinarily be required with a crafting table. 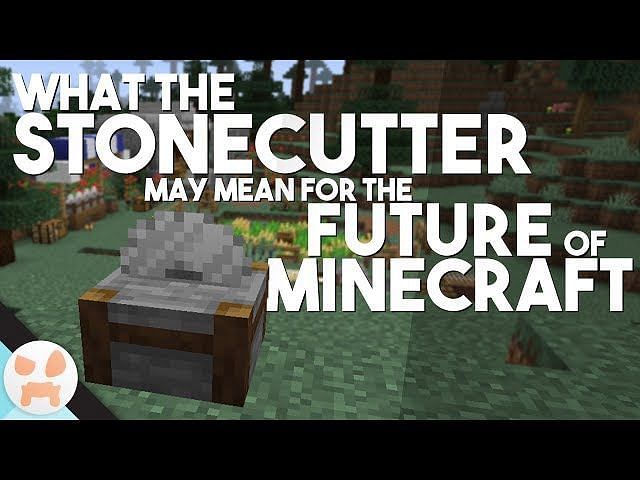 In addition to all of these benefits, it’s important for players to remember that stonecutter blocks also have uses within village contexts.

Stonecutters serve as job site blocks for the mason profession. This means that unemployed villagers can use the block to become stone masons, opening up trading options for players if they have the right items and emeralds available.

If there’s any major drawback to the stonecutter, it’s that it cannot produce blocks in batches like a crafting table can. Crafting table recipes may require more materials on occasion, but they can also produce more of a certain block on a consistent basis.

Conversely, stonecutters tend to only create one instance of a given block. However, they can occasionally create two to four blocks when making things such as slabs or cut copper blocks in Minecraft.