Rumors have been going around of a Pokemon GO spoofing hack involving an injection APK, but is there any truth to them?

Spoofing has become a big phenomenon amongst Pokemon GO players. There are many reasons why people would want Niantic to think they’re in a different location.

Traveling has been limited due to the pandemic, and trainers might be after Pokemon that are locked to a different region (like Kangaskhan or Heracross).

Since it’s so popular and new, more efficient ways to spoof have become hot commodities. Could this new injection APK, though, be the latest spoofing innovation? 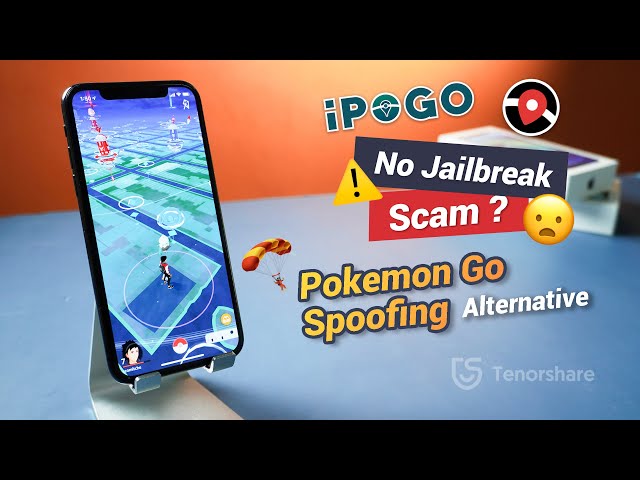 Put simply, the spoofing injection APKs do not work. They are a scam, and downloading them will do nothing to the Pokemon GO app.

The idea behind the app is that it promises to install a joystick on the Pokemon GO app. This way, the user can control their avatar and walk around whichever location they want their GPS to think they are at.

Many fans have installed this app on their phones, only to find that they get no joystick. Instead, they are prompted to download two other apps (mostly VPN apps).

At times, these secondary apps won’t even download properly. Once they load up Pokemon GO again, they find the app completely unchanged.

Allegedly, the developers of this app get money just from each download. It appears as though this app was just made to get players to download a useless function and capitalize on the download.

There have also been reports of fraud, though. Some users on Reddit claim that unknown purchases have been made from their financial accounts after downloading the injection APK app.

Niantic has been trying to crack down on spoofing in general. They treat spoofing as a cheating offense, which is dealt with via a three strike system.

One offense will only land the user a week-long ban, while a second offense bans their account for a month. If caught a third time, a cheater will simply be permanently banned from Pokemon GO.

Note: The article reflects the writer’s own views.