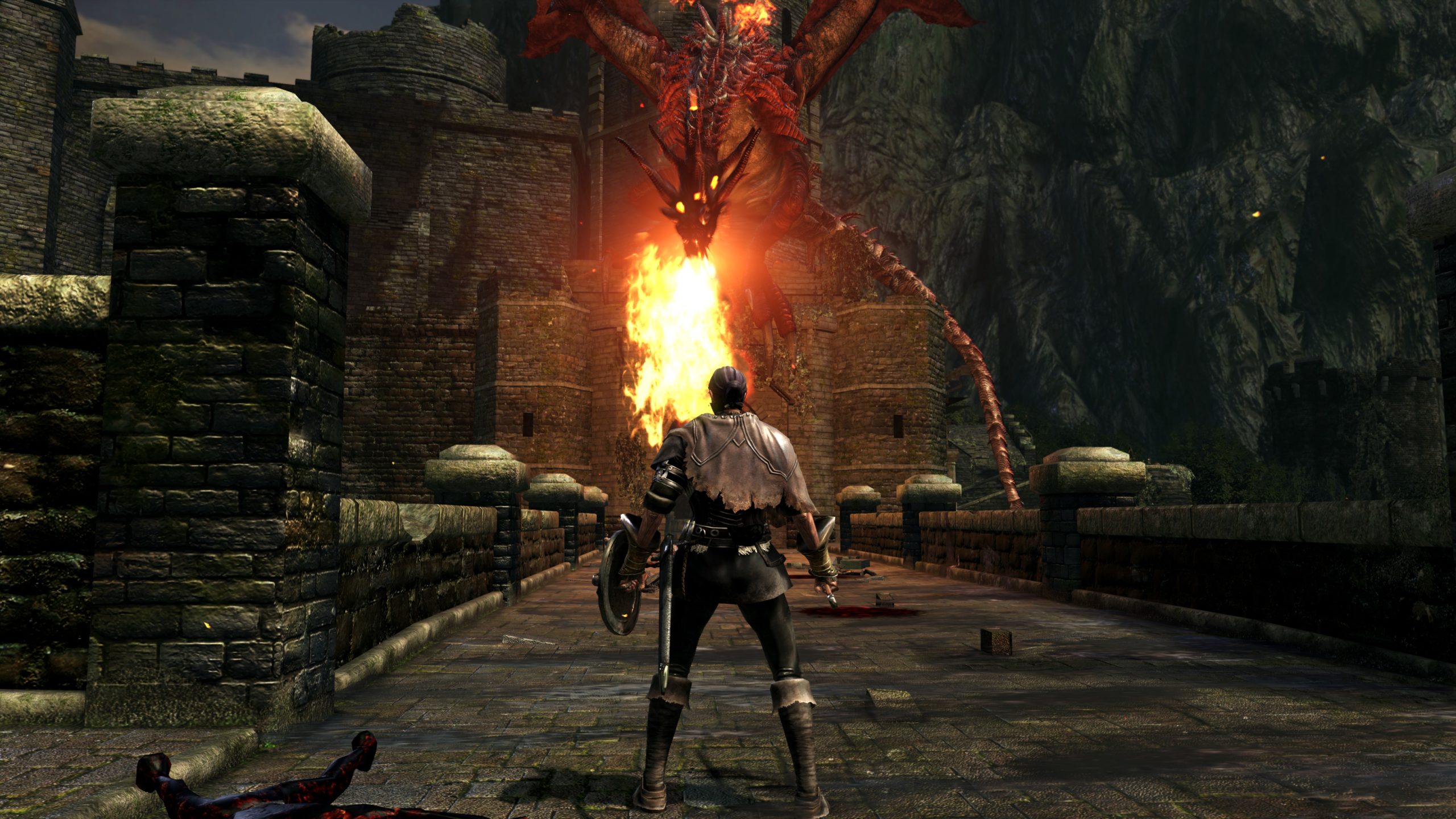 In January, Bandai Namco temporarily shut down the servers for various Dark Souls games on PC. The decision followed the discovery of a hacker exploit that allowed abusers to take control of other players’ PCs. Since the servers went offline, however, players remained in the dark on when multiplayer features would return. Now, we finally have an answer.

Publisher Bandai Namco and developer FromSoftware released a joint statement this morning on Twitter with an update. The post states that the online servers for the Dark Souls series on PC will remain offline until after the release of Elden Ring.

It’s unclear how long after the Feb. 25 release of Elden Ring fans will have to wait until multiplayer resumes. The companies explain in their statement that the severs will need to stay down, “due to the time required to set up proper testing environments.” They add that while they’re working to bring the servers back up as quickly as possible, they cannot do so until they make all security precautions.

We will continue to do everything we can to bring back these services as soon as possible. We will make an announcement as soon as the schedule is determined for resuming online services.

In addition, the companies state that they’re also working to resolve the issue causing the RCE exploit for Elden Ring as well. With its Feb. 25 release date inching closer, it’s uncertain whether the new game will also temporarily have multiplayer features disabled.

Elden Ring launches on Feb. 25 for PlayStation 5, PlayStation 4, Xbox Series X/S, Xbox One and PC. Fortunately, console players don’t have to fear the RCE exploit, since it only works on PC.

When do you think Bandai Namco and FromSoftware will resolve the exploit? Do you think Dark Souls will come back online anytime soon? Let us know below!