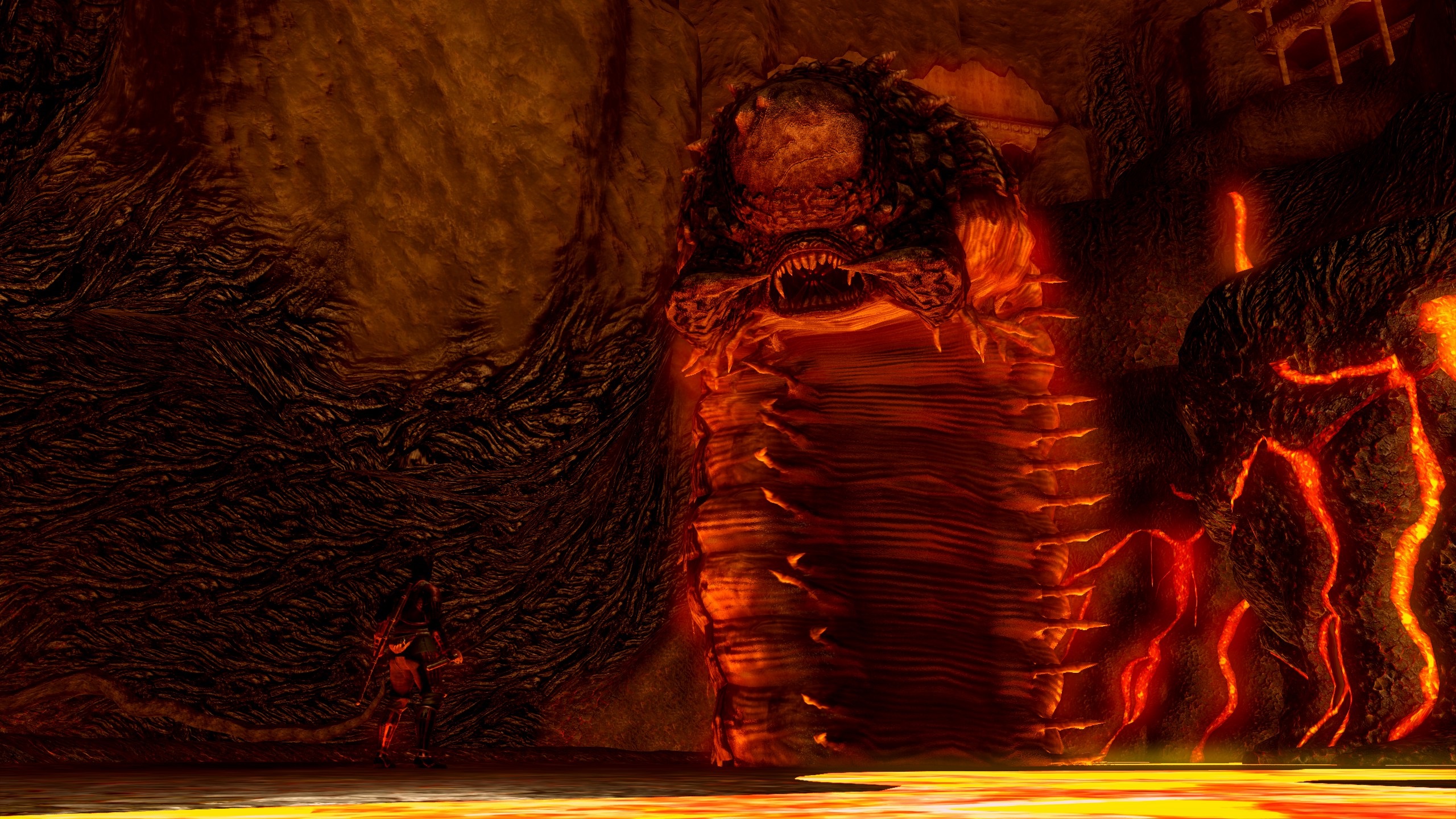 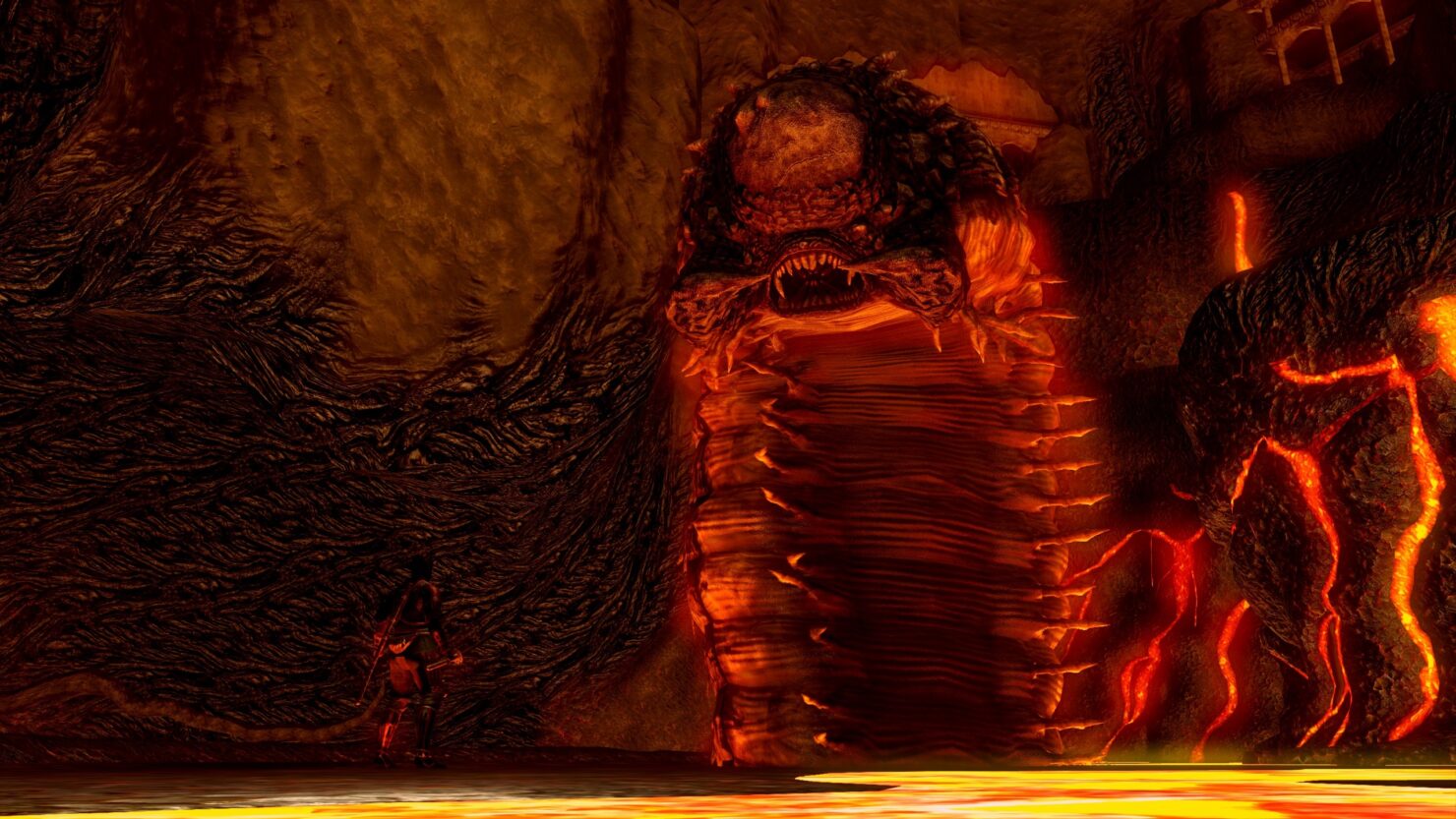 The release date of the fan-made sequel to the original Dark Souls, Dark Souls: Nightfall, has been revealed.

Earlier this year we covered some new gameplay that was released by the creator of this ambitious unofficial Dark Souls sequel, and some hours ago, the team behind the Nightfall project revealed its release date – December 21st, exactly one month before the highly-anticipated Elden Ring (great way to build up some additional hype for this project).

Down below you’ll find the new release trailer that was released:

Dark Souls: Nightfall is the giant new Dark Souls mod I’m working on with an incredible team including AinTunez, Meowmaritus, Dane Brennand, horkrux, Zullie the Witch, Itzli, Dropoff, Mayhem, and Souv, with occasional input from a few others.

AinTunez and I started sketching the outline for Nightfall in 2019, and spent 2020 assembling the team and piecing together the core components. We released a preview of the first 18 minutes of the game in February 2021.

The Dark Souls mod was first announced last year, and great progress has been made since. The project is being led by the team behind the popular Daughters of Ash unofficial Dark Souls re-imagining and expansion mod. It will offer new characters and bosses alongside a new story, world map, combat system, and more. We’ve included a description of the project down below.

Nightfall is a direct fan-made sequel to Dark Souls, with a new story, new characters and bosses, a new world map (built mostly from the existing pieces), and much more. It’s basically a brand new Souls game built using the Dark Souls engine and assets. Combat will be faster-paced, against a mixture of familiar and unfamiliar foes, with brand new voiced NPCs and side-quests. Nightfall also takes many cues from the design of Majora’s Mask, one of my favorite games.

Those interested in more information about the Nightfall Dark Souls project can check out the mod’s official website right here.