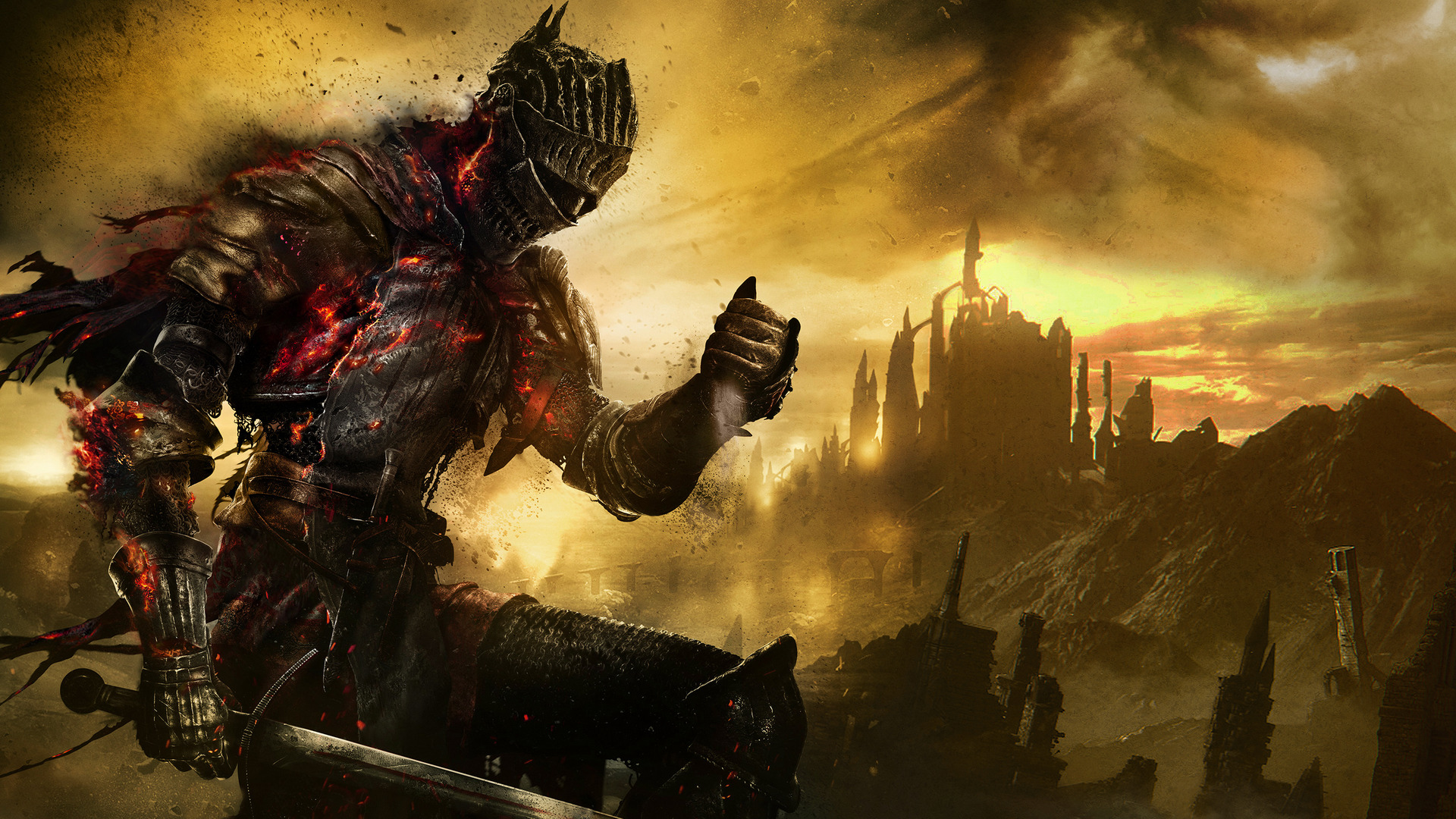 A team of modders is currently working on a Demon’s Souls-inspired mod for Dark Souls 3, and released two new gameplay videos for it. According to the team, Archthrones aims to bring some mechanics from Demon’s Souls, such as world layout, soul form, world tendency, etc.

Archthrones will provide players with a completely new way to experience Dark Souls 3. Every map will be redesigned in some way to fit the new narrative. Additionally, every boss fight will be completely new with 3D models, as well as animations from other FromSoftware titles.

The team also plans to add many new enemies, NPC questlines and many secrets to find. Furthermore, it will rearrange the world of DS3 into 5 separate realms, each with their own story.

Dark Souls Archthrones sounds promising. Unfortunately, though, there is no ETA on when it will come out.

Enjoy the following videos and stay tuned for more!

John is the founder and Editor in Chief at DSOGaming. He is a PC gaming fan and highly supports the modding and indie communities. Before creating DSOGaming, John worked on numerous gaming websites. While he is a die-hard PC gamer, his gaming roots can be found on consoles. John loved – and still does – the 16-bit consoles, and considers SNES to be one of the best consoles. Still, the PC platform won him over consoles. That was mainly due to 3DFX and its iconic dedicated 3D accelerator graphics card, Voodoo 2. John has also written a higher degree thesis on the “The Evolution of PC graphics cards.”
Contact: Email