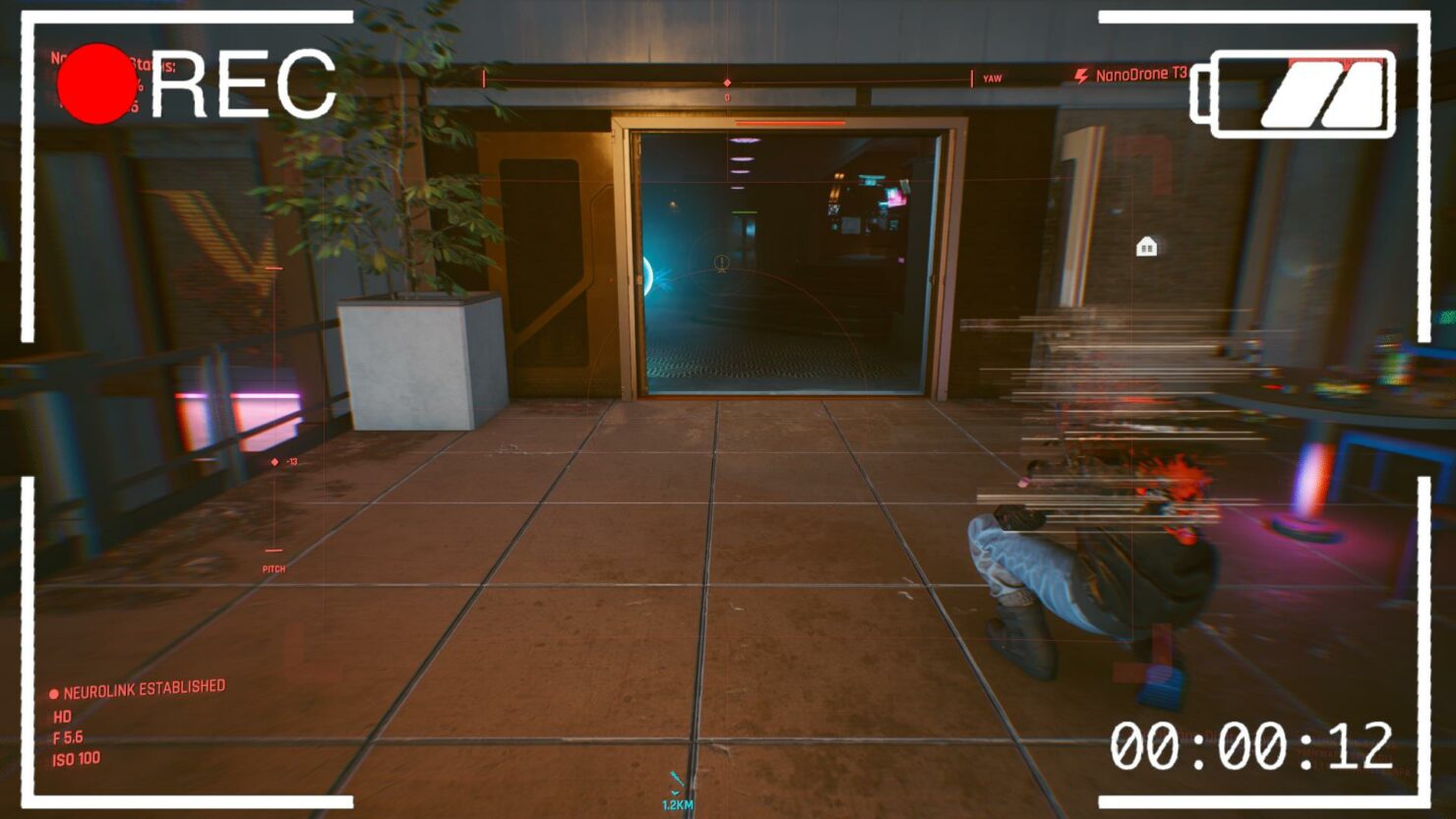 A new Cyberpunk 2077 mod that has been released online a few days ago introduces a brand new gameplay feature.

The Nano Drone mod adds a usable Nano Drone that can also be upgraded with enhanced functionality, such as the ability to open doors. The mod, unfortunately, is not compatible with controllers in its current version.

How to buy / upgrade:

How to deploy / use:

You can download the Cyberpunk 2077 Nando Drone mod from Nexus Mods.

Cyberpunk 2077 is now available on PC, PlayStation 4, Xbox One, and Google Stadia worldwide. The game will launch on PlayStation 5, Xbox Series X, and Xbox Series S sometime in 2022.