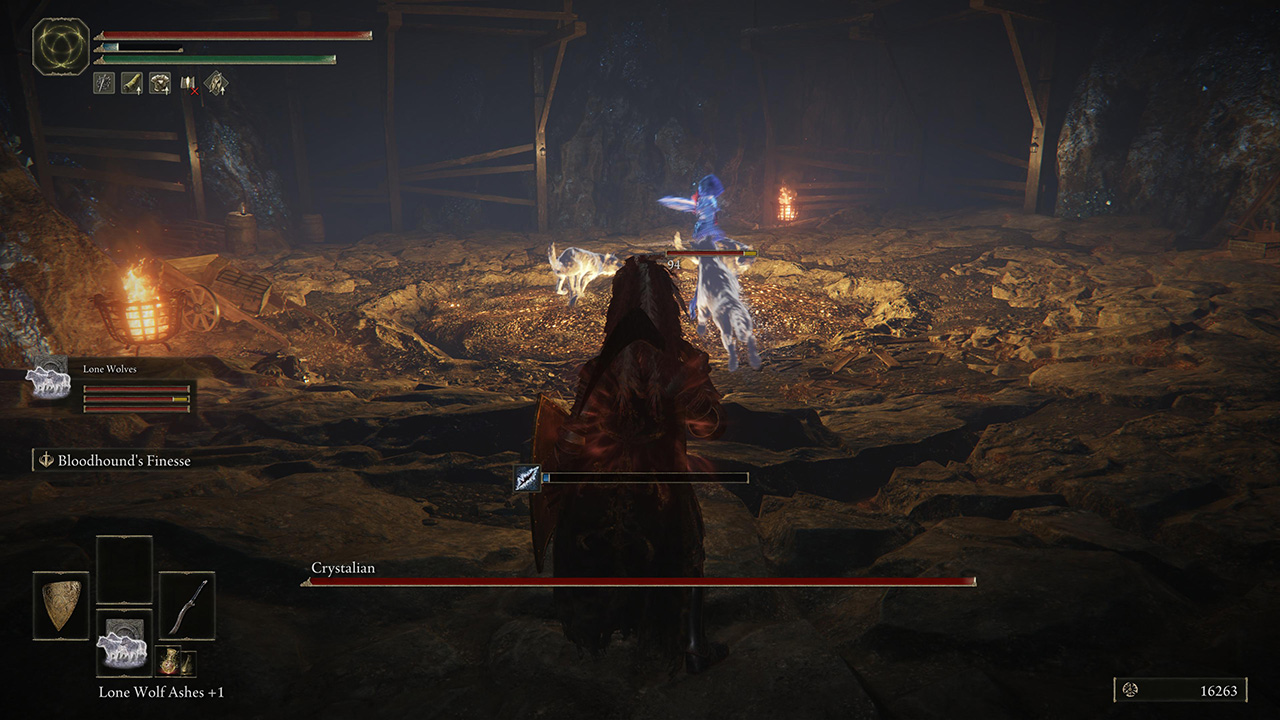 
Elden Ring players can, during their expeditions in the Lands Between, come face to face with a wide array of different bosses, some of which will decide to face you together. With that said, such is the case with many of the Crystalian bosses you will find in the game. Now, to help you clear their dungeons and defeat the bosses as fast as possible, here’s how to beat the Crystalian bosses in Elden Ring.

How to Beat the Crystalian in Elden Ring

With that said, once you come face to face to any of the Crystalians they will be protected by a shield, which will massively decrease the damage dealt with them. To break the shield, you will have to keep attacking them. Once the shield breaks, the said Crystalian will be stunned and will, from then on, suffer increased damage. Using magic-infused weapons or incantations is a great way to increase the rate at which the shield will break. Using Ashes’ summons, such as the Kaiden Sellsword Ashes is also highly recommended, as they will be able to keep attacking the boss on one of one fights, or keep one of them occupied on 2v1 situations.  To defeat the Crystalians fast, we recommend that you use fast-hitting weapons or a high damaging Greatsword, for magic users, using the Night Maiden’s Mist spell is highly advised, as it will allow you to deal constant AoE damage. The latter technique is especially useful when facing multiple Crystalians.

As each Crystalian has its own moveset, you check out below how to defeat each type of Crystalian in Elden Ring:

It’s also important to point out that defeating the Crystalian bosses in both Altus Tunnel and Raya Lucaria Crystal Tunnel will reward you with Bell Bearings which you can then use to unlock the ability to buy both Smithing Stones 3 and 4 and Somber Smithing Stones 1 and 2 from the Twin Maiden Husk on the Roundtable Hold.

Elden Ring is currently available for PlayStation 4, PlayStation 5, Xbox One, Xbox Series X/S, and PC, exclusively via Steam. You can check out our review of the From Software’s newest epic here.