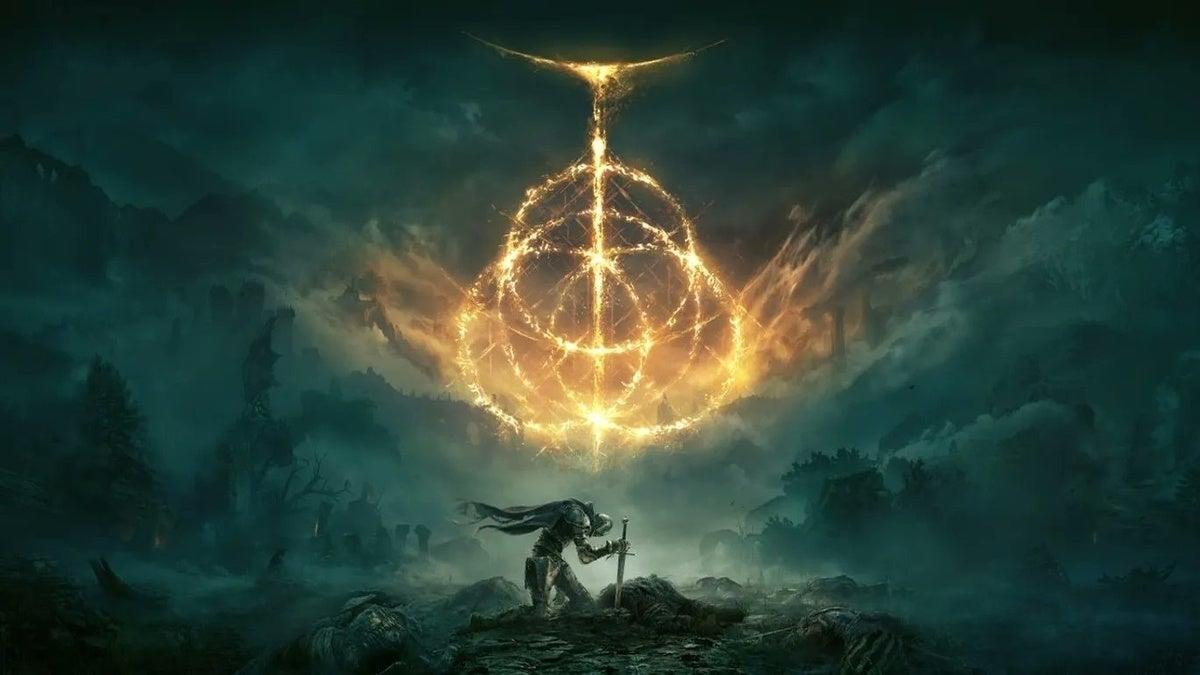 
Critical Role will air a special Elden Ring-themed one-shot next week. Today, Critical Role announced that Bandai Namco had sponsored a one-shot inspired by the upcoming action-RPG game Elden Ring. Matthew Mercer will serve as the DM, with regular Critical Role cast members Marisha Ray and Sam Riegel joined by special guests Krystina Arielle, Brennan Lee Mulligan, and Alexander Ward. Mulligan is a cast member and regular DM of Dimension 20, while Ward and Arielle are both TTRPG Let’s Play veterans with multiple credits to their name. Ward is a cast member of the popular Vampire: The Masquerade series LA By Night, while Arielle has appeared on past Critical Role one-shots and is the host of the weekly Star Wars: The High Republic show.

Elden Ring was directed by Hidetaka Miyazaki, the creator of the Dark Souls series, but based upon a world made in collaboration with George R.R. Martin. The game features an open world-style map and a combat system that mixes elements of Dark Souls with other games such as Sekiro: Shadows Die Twice, which Miyazaki also directed. Elden Ring is one of the most hotly anticipated games of the year and is expected to be in contention for most year-end game awards.

While Critical Role (a show built around a long-running D&D campaign) and Elden Ring don’t share an immediately recognizable link – they do share something in common. When talking about the development of Elden Ring, Miyazaki noted that he built the world of the game using Martin’s material as if it were a “dungeon master’s handbook in a tabletop RPG.”

Elden Ring’s predecessor Dark Souls has also been in the tabletop news lately, as Steamforged Games recently announced it was publishing Dark Souls: The Roleplaying Game. That game will use a modified version of Dungeons & Dragons 5th Edition rules.