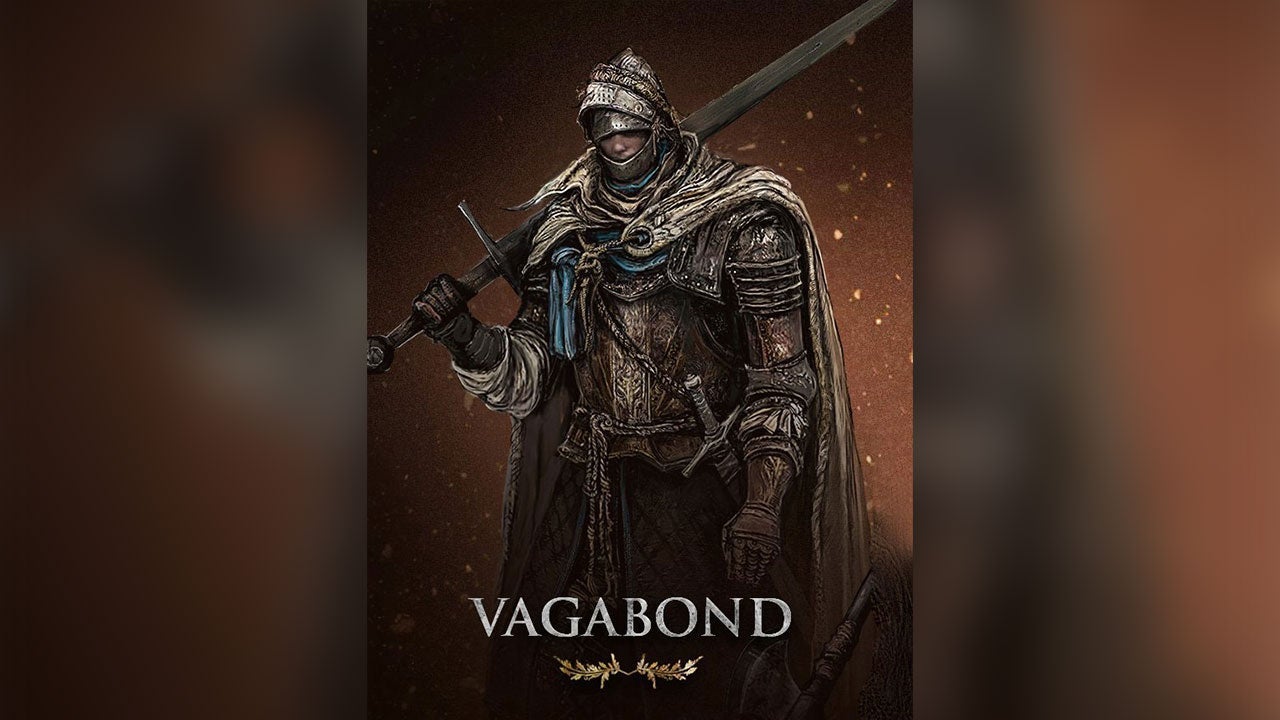 Elden Ring features several Classes that the player can choose from at the beginning of the game. These classes are all based off different archetypes that will heavily influence how the character grows, including. which attributes that they will naturally excel or are weak at.

Each class will also have access to unique starting gear that will reflect the playstyle of that class (though you’ll eventually be able to find these items even if you didn’t pick that class) – Astrologers and Prophets start with magical spells, while the Vagabond and Hero begin with a strong melee weapon.

Before you pick your class, it’s helpful to understand what each stat and attribute does, as certain classes will start with higher values in some categories than others. While every class starts with a spread of 80 attribute points at level 1, different classes start at different levels. Despite this, each class will start with one attribute that is higher than the other classes (excluding the Wretch), and reflects their preferred playstyle – though you can always adjust this as you continue to level up.

Every character you make will also be able to choose one keepsake to have in your inventory at the start of the game. What you choose to bring may reflect on your playstyle, and what you think you need most in the opening hours. The full list of possible keepsakes includes the following:

See the list of classes below to learn what their starting stats, equipment, and more!

“A knight exiled from their homeland to wander. A solid, armor-clad origin.”

The Vagabond is sought by those who favor the classic “sword and board” experience. Able to wade deep into physical combat with impressive strength backed by a high health pool, they’ll be able to wield most armor and weapons with ease. A lower FP pool and lacking magical attributes means that you’ll have to work extra hart to invest in sorceries or incantations – It may be easier to swap between a variety of melee weapons and bows to deal with your adversaries.

“A twinblade-wielding warrior from a nomadic tribe. An origin of exceptional technique.”

The Warrior Class is a fast and agile melee-focused class that relies on dexterity over strength. Comparable to Dark Souls 3’s Mercenary, the Warrior favors offense over defense, and starts with dual curved and fairly light armor to maximize stamina usage and dodging over blocking. However, the addition of a small shield allows the Warrior to parry oncoming attacks before following up with swift strikes. The Warrior suffers from low magical attributes, preferring melee over casting whenever possible.

“A stalwart hero, at home with a battleaxe, descended from a badlands chieftain.”

The Hero may be comparable to a melee glass cannon – utilizing frightening strength to wield giant weapons to smash through the opposition, preferring brute force to any sort of defensive armor. Incredibly low magical attributes make it clear the Hero is better off using consumables or weapon skills to supplement magic attacks, and you may need to invest in their endurance to swing their giant axes more than a few times.

“A dangerous bandit who strikes for weak points. Excels at ranged combat with bows.”

The Bandit is your classic dexterous rogue, preferring to utilize Elden Ring’s improved stealth system to slink behind enemies for critical strikes, striking fast and hard with twin daggers, or using their bow to snipe targets from range. Preferring to dodge rather than block (unless you can perfect the art of the parry with their specialized buckler shield), they don’t have many high attributes, but a strong Arcane leaves them able to find more useful items and even make use of certain types of quick magic, should they be inclined.

“A scholar who rates fate in the stars. Heir to the school of glintstone sorcery.”

The Astrologer takes the role of the magic-focused class, with an emphasis on arcane glintstone sorceries, blood magic, and gravitational spells. Physically frail at first, they have enough dexterity use a variety of weapons if they choose to mix swords and sorcery (and can make use of magic-imbued weapons), or even powerful spirits considering their high FP pool, as they boast the highest starting Mind AND Intelligence of all classes. Just don’t expect to be able to make use of heavier armor or last long toe-to-toe without making some major adjustments as you level up, as many of their stats start below 10.

“A seer ostracized for inauspicious prophecies. Well-versed in healing incantations.”

The Prophet may look deceptively frail with a low health pool and ragged robes for armor, but is bolstered by a slew of holy incantations at the ready that they can interchange between surprisingly hefty swings from their spear. The Prophet excels at using their high faith to cloak themselves in both defensive and offensive holy spells, and can expend a great deal of FP either on spells or powerful weapon skills, so long as they don’t leave themselves vulnerable to attack.

“A capable fighter from the distant Land of Reeds. Handy with katana and longbows.”

The Samurai is a newcomer archetype, boasting extremely high endurance mixed with high dexterity to take advantage of their sharpened katana and longbow to string together long combo attacks, and can even cause enemies to bleed with the Uchigatana’s innate ability. This also makes them a keen fighter in mounted combat, able to shoot far and dart in and out of combat, but leaves little room for experimenting with magic, or using too many FP-consuming items.

“A prisoner bound in an iron mask. Studied in glintstone sorcery, having lived among the elite prior to sentencing.”

The Prisoner is a hybrid role that blends dexterous sword and sorcery. With enough point allotment, this class can handle bulkier armor than others like the Astrologer, and can invest in both gear and spells to withstand surviving melee attacks and magical projectiles alike, thanks to a great spread of stats. The Prisoner can adapt to their adversaries by launching powerful magical attacks, or switching to weapons like spears or whips – though they’ll have a harder time investing in healing incantations or those spells requiring a good deal of Arcane.

“A church spy adept at covert operations. Equally adept with a sword as they are with their incantations..”

Where the Prisoner can dabble in both melee and glintstone sorceries, the Confessor prefers to utilize the power of Incantations to bolster their armaments with faith and holy magic (or less than holy subterfuge). More robust, and starting at level 10, the Confessor enjoys a decent spread of attributes over 10 to handle offense, defense, and magical aptitude, allowing you to prioritize whichever you choose to become a church assassin, a holy knight, or anything in between. You may want to begin to specialize, or risk becoming a jack-of-all-trades.

“A poor, purposeless sod, naked as they day they were born. A nice club is all they have.”

A returning fan favorite of those who just want to punish themselves (or want to be free to choose their own path), the Wretch is your classic naked, club-wielded maniac. Starting at level 1, they have a mostly clean slate with only one weapon – can can pivot into any role you choose for them. However, since their stats are spread evenly, you’ll have to wait longer to pull ahead in one attribute than other classes that traded lower attributes for specialization.

Use the chart below to get a quick comparison at a glance of each classes starting stats. Note that these stats are only what you begin with, and as you level up you’ll be able to boost up any ailing attributes as you like – but consider them as a framework from which to build up your chosen character. Some classes lend themselves better to being well rounded, while others can find a path in focusing heavily on a chosen few stats.