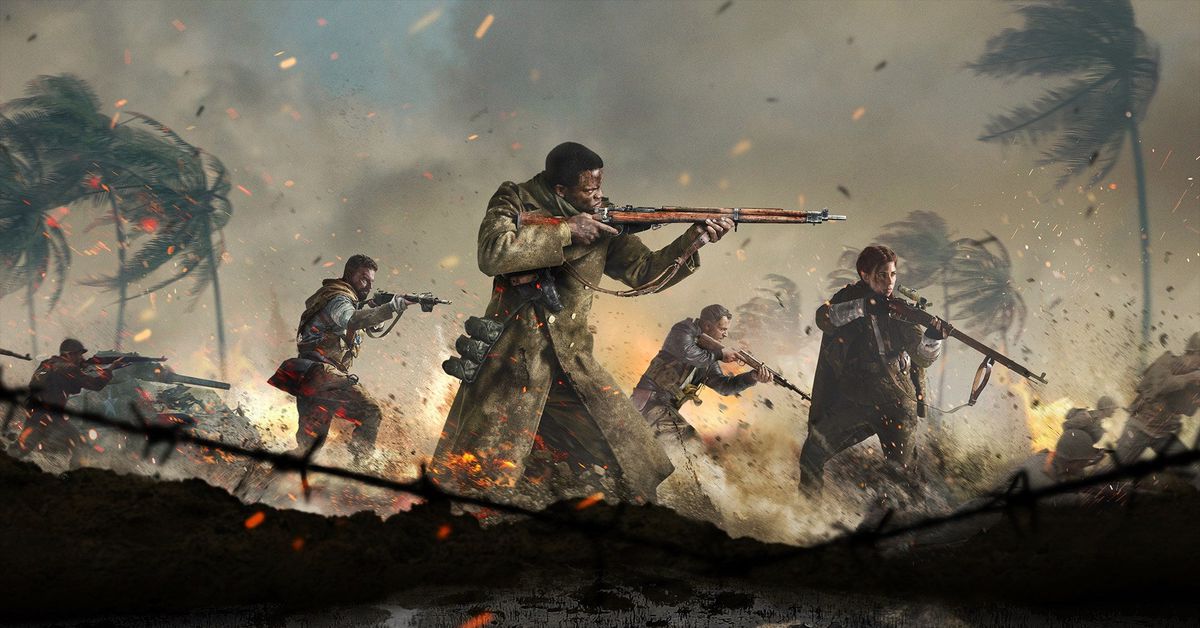 Call of Duty: Vanguard and Warzone’s upcoming season has been moved back a couple of weeks in order to allow developers more time to improve other parts of the games, the studios announced on Tuesday. The new date for season 2 will be Feb. 14, rather than the previously scheduled date of Feb. 2.

The announcement came with a blog post from the various Call of Duty development teams that explained that the delay is intended to give them more time to fix outstanding issues with Vanguard, Warzone, Black Ops Cold War, and Modern Warfare.

The planned changes to the games are widespread and come in response to the Call of Duty community’s ongoing complaints and frustrations around the series. The post outlines some of the sweeping changes that the developers hope to make in the near future to all four games across all of their available platforms.

“Upcoming implementations will address several concerns raised by the community and other quality-of-life improvements,” the post explains. “Adjusting the core gameplay loop, mechanics, and balance is a continuing and important focus. Fixes will apply to your platform of choice — two generations of consoles and PC — as well as gameplay in general across all five systems.”

This is the second time in a row that a major Warzone Pacific update has experienced a delay. The map’s release, and its first season, were delayed by a full week before release in December 2021.

The studios end the announcement by saying that players can expect to hear from them more often the near future about the overall state of Call of Duty.