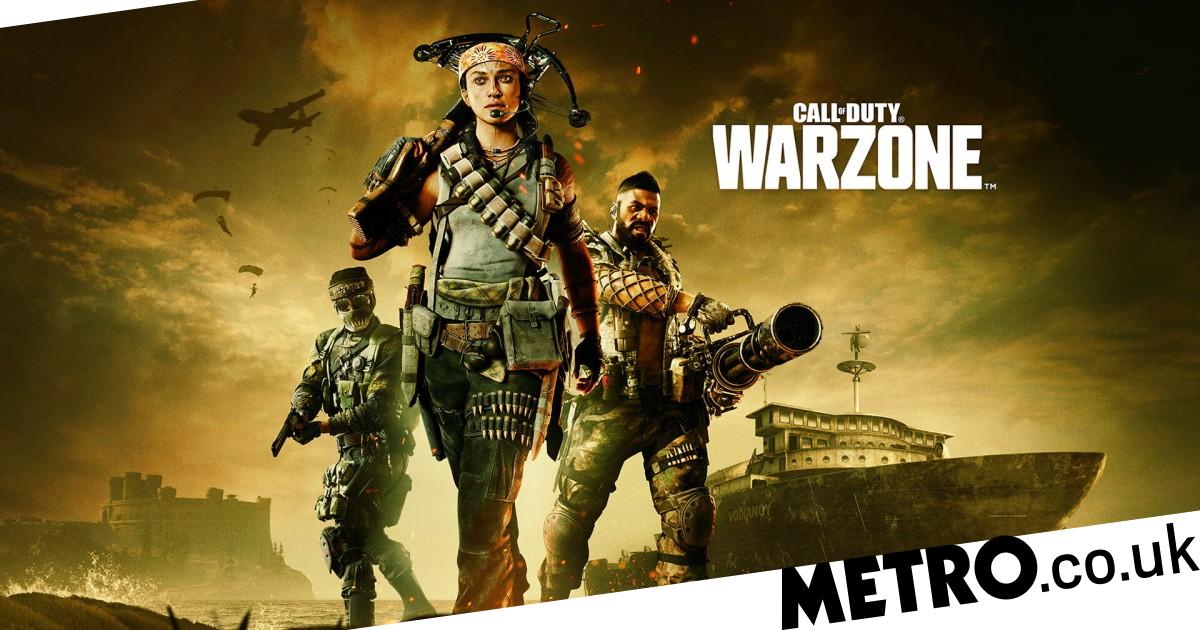 A reader argues the current situation with Call Of Duty is more precarious than realised and that the series is on the brink of disaster.

I think it’s fair to say that describing Microsoft’s purchase of Activision Blizzard as ‘unexpected’ is about the biggest understatement it’s humanly possible to make. It’s shocking on about a hundred different levels, including the fact that the Microsoft obviously used the toxic workplace controversy in order to lower the price, which is pretty gross when you think about it.

In terms of the games themselves though the most obvious problem with buying them (and another reason they got them cheap) is that Call Of Duty is at its lowest ebb ever and people are giving up in droves on both Vanguard and Warzone. Vanguard because it’s boring (which everyone but Activision guessed two years ago) and Warzone because it’s a broken mess that’s infested with cheaters.

There’s a new paid-for Call Of Duty every year so that means there’s always a chance for a do-over right around the corner, but I’m already dubious that the South American drug cartel angle for this year’s Modern Warfare 2 game is a good idea. The whole thing sounds very 20th century in terms of plot and using a boring, old movie like Clear and Present Danger as the inspiration seems like it’s aiming weirdly low.

2023’s Call Of Duty has also already been leaked (purposefully by Activision, so the rumours go) and is apparently another Black Ops but with a setting that rips off Battlefield 2042. Obviously a decision made before they released that Battlefield 2042 was an even bigger disaster than Vanguard.

Activision will be thanking their lucky stars that it was though because if Battlefield 2042 has been a hit this year then I think it would’ve sealed the end of Call Of Duty. The fact that, at the moment, there’s nothing to really take COD’s place is the only thing that’s keeping it alive, in my view, and that puts it in a very precarious position.

If the new Call Of Duty is not a massive hit then suddenly the whole franchise is going to start looking like yesterday’s news. I believe Activision understand that but why they haven’t had any kind of Plan B for this eventuality I don’t know. Although I suspect that it’s the scale of the failure of Vanguard that’s caught them off guard and if there was going to be a decrease in sales they imagined it would be more gradual.

Call Of Duty: Vanguard was still the number one selling game in the US last year, so there’s a long way for it to fall, but the worst sales in 14 years? That’s a pretty fast drop.

What all of this means is that Warzone 2 is going to end up as make or break for Call Of Duty and, if they hadn’t just been bought by Microsoft, Activision. We don’t know anything much about it at the moment, except for the usual talk about it be groundbreaking and no two games will be the same. Let’s just say it better be groundbreaking.

The problem is it doesn’t matter how well designed it is, the two issues are going to be the same as Warzone 1: bugs and cheats, and I don’t know how, just by virtue of being a sequel, it’s going to suddenly solve either of these problems.

Apparently, the bugs are because they keep trying to revamp it to tie-in with the new paid-for game and starting again from scratch will reset the clock but it’s still the same people making it. Are they just going to try extra hard to not have any bugs this time? They’ll definitely suffer the same time constraints, because Activision needs this to come out yesterday, so it’s hard to imagine.

If they knew how to deal with cheaters they’d have got rid of them long ago, all of which suggests that Warzone 2 is going to have some very similar problems and potentially end up digging the hole deeper. Especially as it’s meant to be next gen only, so Activision are going to have half the audience and have to keep Warzone 1 going at the same time.

All while morale is at its lowest ever thanks to the lawsuits, tons of top people leaving, and undergoing an acquisition by the biggest company in the world. I’m calling it now: within five years Call Of Duty is going to be a dead franchise unless Activision absolutely knocks it out of the park with the next few releases, and for the reasons I’ve outlined I don’t think that’s got much chance of happening.

The reader’s feature does not necessary represent the views of GameCentral or Metro.

You can submit your own 500 to 600-word reader feature at any time, which if used will be published in the next appropriate weekend slot. As always, email gamecentral@ukmetro.co.uk and follow us on Twitter.