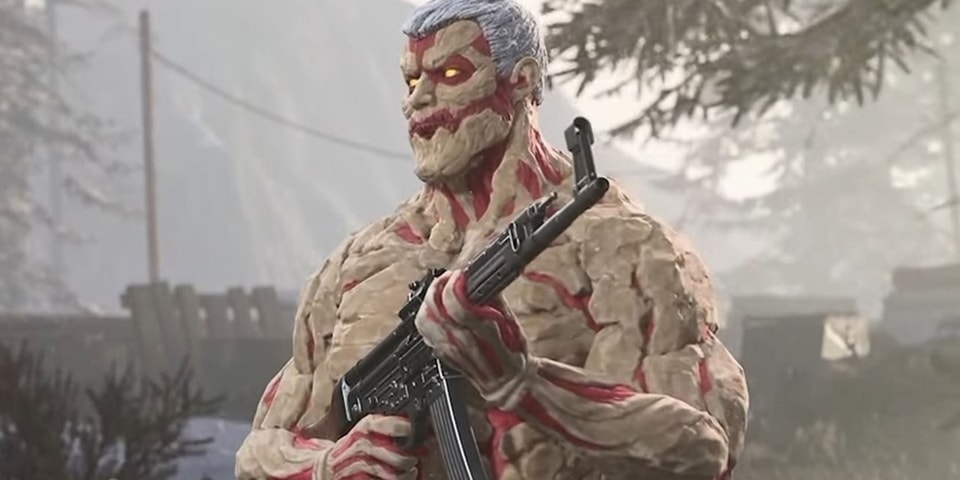 After releasing an operator skin for Attack on Titan‘s squad captain Levi Ackerman back in January, Call of Duty: Vanguard and Warzone Pacific are now following up with a second bundle, this time featuring an Armored Titan.

The leaked images came from Call of Duty insider @CharlieIntel via Twitter and showcase the Armored Titan skin for Roland Zeimet that’ll come as part of a new Tracer Pack for the game. Aside from the titan himself, the bundle also includes a series of Attack on Titan-themed skins and items, including an Armored Strength assault rifle, a Die-Urnal watch cosmetic, a Titan Serum charm, a Paradis Lost emblem, and a Wall Titan spray.

Expected to launch in the game’s second season, the Attack on Titan: Armored Titan – Tracer Pack will set you back 2,400 CP. Of course, Activision has yet to announce anything officially, so fans of the franchise should stay tuned for more updates to come.

Now Armored Titan is in Call of Duty ?‍♂️

Elsewhere in gaming, Valve has released the CAD files for its Steam Deck to allow users to 3D print custom shells.