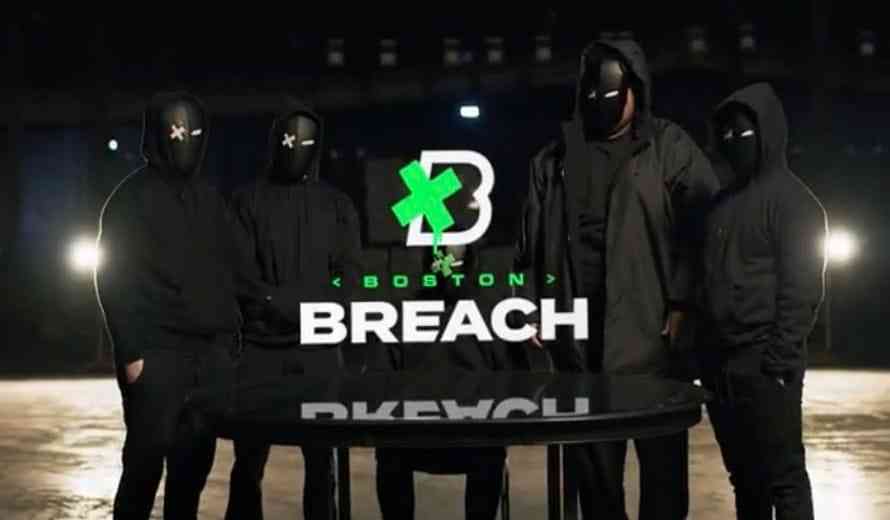 Boston Breach Announces Its Call of Duty Roster For 2022 Season

The Call of Duty League is heading into its third year following successful seasons in Modern Warfare and Black Ops: Cold War. The League has seen its ups and downs and has been under criticism recently. Over the past few weeks, fans have been waiting patiently for the announcement of the twelfth team. Over the past few days, the Boston Breach officially announced its roster as the twelfth team in the Call of Duty League for the 2022 season. Four players will join the mayhem and vie for the title as Call of Duty Champions in Vanguard.

The Boston Breach line-up includes veterans TJHaly and Methodz alongside Nero and Capsidal, two rookies in the League. The mixture of talent and experience may prove to be successful over the year. In scrims thus far, it is rumored that the team is doing quite well, however scrims are a difficult metric to go by.

Boston Breach falls under Oxygen eSports, a well-known and respected company in the industry. The company is involved in a variety of games including Rainbow Six: Siege, Apex Legends, Halo: Infinite and Rocket League. Furthermore, the entire organization is owned by the Kraft Family, which is famous for its investment into sports.

The Call of Duty League recently announced its schedule for the upcoming season. The first tournament commences in March and there’s also a Warzone tournament in April. The League remains hopeful that events can take place on LAN Twelve teams will fight to the Champion.

What are your thoughts on the Boston Breach? Are you a fan of eSports including the Call of Duty League? Will you be watching the upcoming season? Let us know your thoughts in the comments below or on Twitter and Facebook.