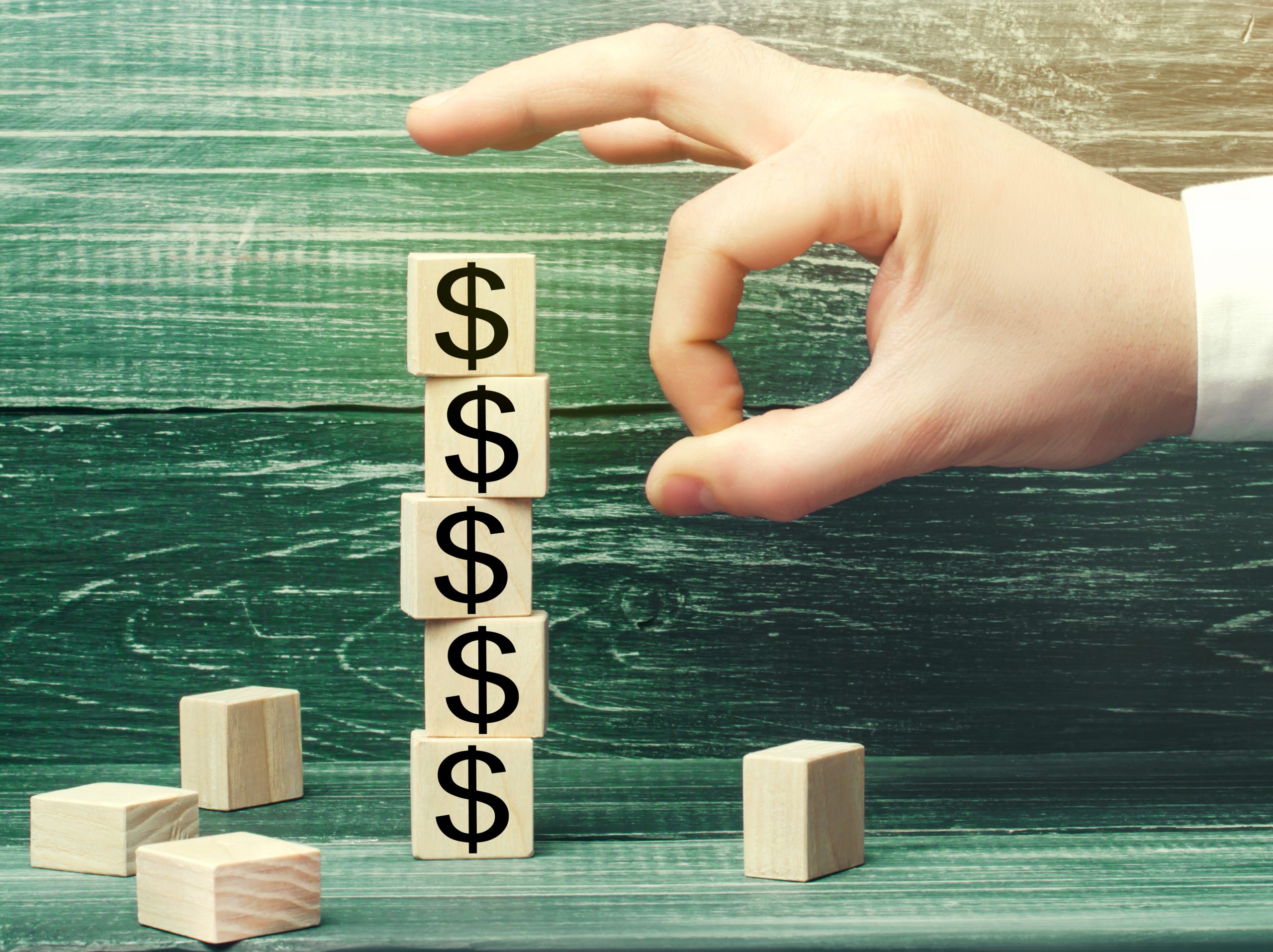 The prices of tech stocks have been correcting since the start of this year due to fears surrounding the Federal Reserve’s hawkish tilt. The Fed is poised to raise rates three times or more this year to combat 40-year high domestic inflation. The tech-heavy Nasdaq Composite has plunged 13.9% year-to-date and 15% over the past three months.

A spike in bond yields is expected to reduce the future earnings of many technology companies. As a result, overvalued tech stocks that gained momentum last year have begun to underperform relative to the broader market so far this year.

Given these factors, we think it advisable to avoid unprofitable tech companies Roblox Corporation (RBLX), Affirm Holdings, Inc. (AFRM), and Aurora Innovation, Inc. (AUR), which are expected to underperform.

RBLX is a technology company that operates as an online entertainment platform. The San Mateo, Calif.-based company offers Roblox Studio, a tool that allows users to learn coding, animation, 3D design, and development, and Roblox Education, a tool for learning. RBLX serves customers in the U.S., Canada, Europe, the Asia-Pacific, and internationally.

On Oct. 27, 2021, RBLX priced a $1 billion offering of 3.9% senior notes due 2030. The interest on these notes will be payable in cash semi-annually and will mature on May 1, 2030, unless earlier repurchased or redeemed. This note offering is expected to increase RBLX’s debt interest burden and reduce the company’s cash balance.

RBLX’s POWR Ratings reflect this bleak outlook. The company has an overall D rating, which translates to Sell in our proprietary rating system. The POWR Ratings assess stocks by 118 different factors, each with its own weighting.

RBLX has an F grade for Stability and a D grade for Value and Sentiment. Within the Entertainment – Toys & Video Games industry, it is ranked #19 of 22 stocks.

San Francisco-based AFRM operates as a digital and mobile commerce platform in the U.S. and Canada. The company’s platform comprises elements that include  point-of-sale payment solutions for consumers, merchant commerce solutions, and user-focused apps. AFRM allows consumers to pay for a purchase over time and allows them to select their repayment options, loans funded and issued by its originating bank partner.

Last December, AFRM was investigated by Block & Leviton for potential securities law violations or engagement in unlawful business practices. Investors who lost money in AFRM were asked to contact the law firm to recover their losses.

The Street expects AFRM’s EPS to come at a negative $0.44 in the current quarter, ending March 2022.

AFRM’s POWR Ratings reflect its poor prospects. AFRM has an overall rating of F, which translates to Strong Sell in our POWR Ratings system.

It has a grade of F for Stability and Sentiment and a D grade for Value and Quality. It is ranked #79 of 81 stocks in the D-rated Technology – Services industry.

Click here to see AFRM Ratings for Momentum and Growth.

AUR is an American self-driving technology company. The Pittsburgh, Pa.-based company’s flagship product is the Aurora Driver, which offers a platform to bring software, hardware, and data services together to autonomously operate vehicles, including passenger vehicles, commercial vehicles, and heavy-duty trucks.

On Feb. 14, 2022, AUR collaborated with U.S. Xpress to deploy autonomous trucks and deliver premium service for the carriers. The move should deliver the benefits of transformative technology to the business and consumers. However, this collaboration is expected to take a while to realize profits.

AUR shares have declined 53.8% in price year-to-date and 55.9% over the past three months to close yesterday’s trading session at $5.20.

AUR’s POWR Ratings are consistent with this bleak outlook. AUR has an overall rating of D, which translates to Sell in our POWR Ratings system.

It’s no surprise that it has a D grade for Growth, Value, and Quality. Within the D-rated Technology – Services industry, it is ranked #76 of 81 stocks.

3 Stocks to DOUBLE This Year

9 “Must Own” Growth Stocks