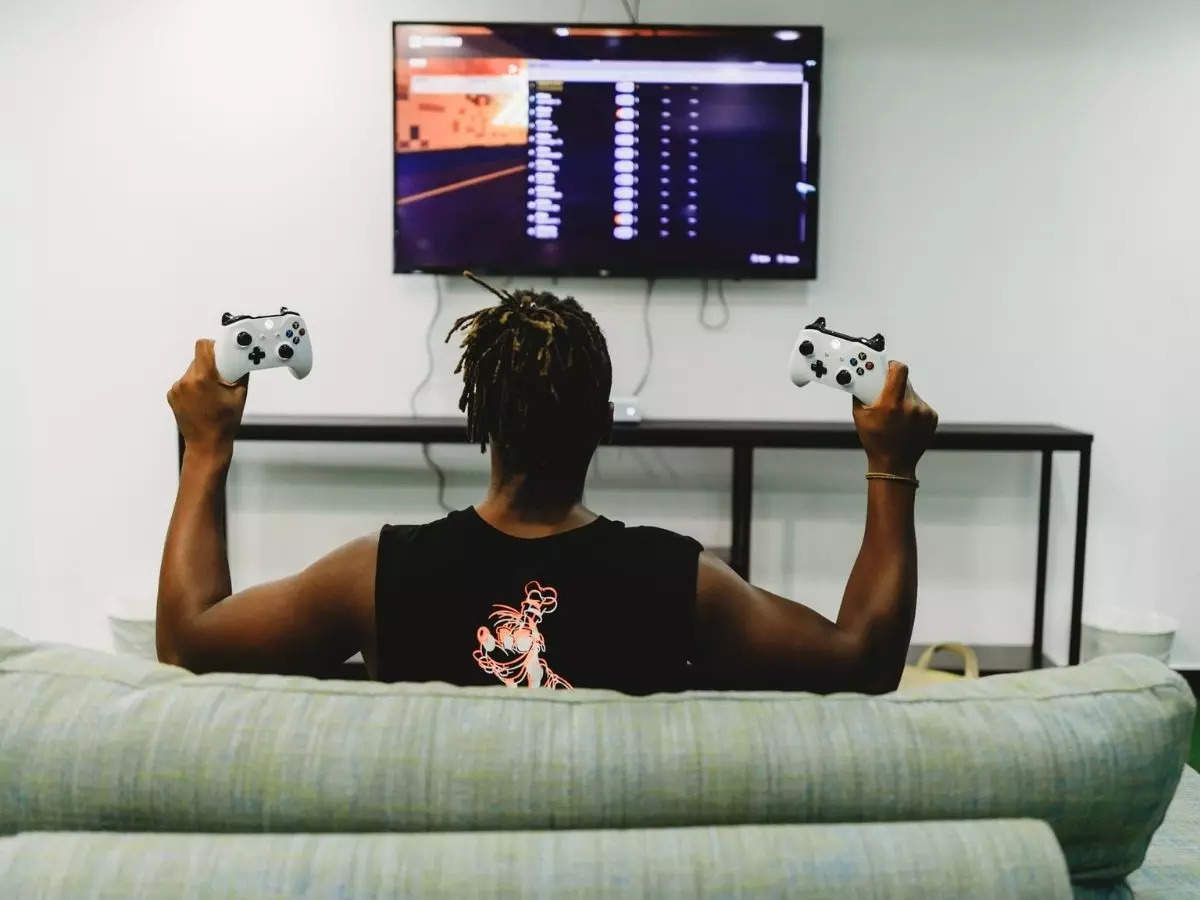 The Xbox One is still a popular gaming console that many people own even now. And there are several games available for the Xbox One. You can choose among different genres such as RPG, shooter, action-adventure, arcade and sports. Among these there are a couple of popular Xbox One titles that you should definitely try even if you’re a newbie or an experienced gamer.

So here’s a list of some of the most popular you can buy right now.

Red Dead Redemption – 2 is the sequel to the popular Red Dead Redemption. It has a cowboy theme, and the game is set in the American Old West in 1899. This is a multiplayer online game where the plot focuses on the life of the protagonist Arthur Morgan and his position in the Van der Linde gang. It follows the gang’s decline with people from the law, rival gangs and Pinkerton agents after them. Red Dead Redemption – 2 is a highly recommended Xbox One game and a must-try for cowboy fans.

Watch Dogs: Legion is set in a futuristic and dystopian London. The game follows the hacker syndicate DedSec who seek to clear their names after being framed for a series of terrorist bombings. In this game, the city has been turned into a surveillance state by Albion, an oppressive private military company. DedSec works towards liberating London’s citizen’s from Albion’s control. This game is the third installment in the series and the sequel to 2016’s Watch Dogs 2. Watch Dogs: Legion is recommended for those who want to play a fun action-adventure game.

Assassin’s Creed: Origins is set in ancient Egypt and here, you get to discover dark secrets and forgotten myths. It takes you to The Origins of the Assassins Brotherhood, and through your journey you uncover the mysteries of the pyramids or fight against ancient factions and wild beasts. There are also multiple quests and stories to engage with in this game. Assassin’s Creed: Origins is an adventurous action role-playing game that you should definitely not give a miss.

In FIFA 22, you can play the single player career mode that lets you control a whole team or play as only one player or manager throughout a 25-year career. It also comes with a new create-a-club option in manager that lets you design a new club with customised kits, crest, and home stadium. The cover athlete for FIFA 2022 is Kylian Mbappe, and this is the latest and 29th installment of the Electronic Arts’ FIFA series. FIFA 22 is a no-brainer for the series’ fans, and also recommended for those who want a sports game.

Call of Duty: Infinite Warfare is set just before an attack on Earth. In this game, you play as Captain Nick Reyes who is a Tier 1 Special Operations pilot. As Reyes, you have to lead the remaining coalition forces against a relentless enemy. There are core story missions and optional side missions that you can take part in. There’s also a Zombies mode which is the co-op gameplay mode in Call of Duty: Infinite Warfare. This game is recommended for Call of Duty fans, and those interested in some action gameplay.