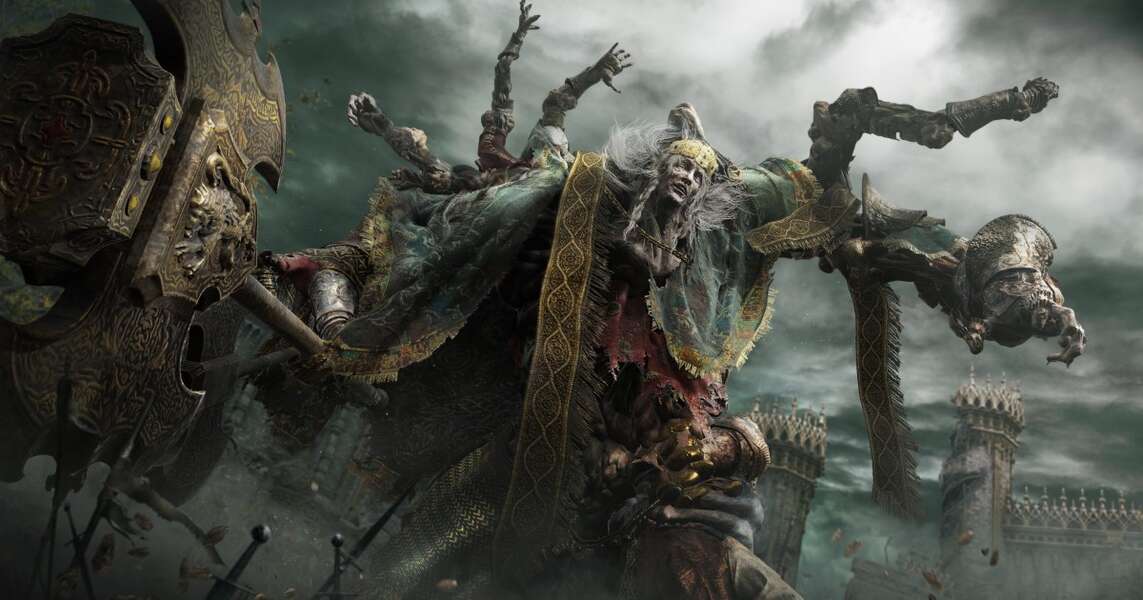 Video game genres aren’t exactly set in stone, but it’s still a once-in-a-generation event when an innovative new game makes such a splash that it spawns a completely new sub-genre. That’s exactly what happened with Dark Souls, the game series known for punishing difficulty, obscure narratives, and an obsessive fanbase. The game spawned the “Soulsborne” series, named for the games with “Souls” in their names, as well as the 2015 entry, Bloodborne.

By developer FromSoftware and designer Hidetaka Miyazaki, the Souls series had humble beginnings in 2009’s PlayStation 3 exclusive Demon’s Souls. With an inscrutable story, tons of hidden features, labyrinthine environments, and a control scheme that seemed to fight back against the player, it was unlike anything else. As is often the case with something brand new, it took a while for players to “get it.”

But with the 2011 release of Dark Souls, gamers finally caught on that something special had been created. Since then, the series has spanned sequels and spinoffs by the original developer, as well as countless imitators, many of which are worth plenty of their own salt. And with FromSoftware’s next entry, Elden Ring, releasing February 24—and currently the number one most wish-listed game on Steam—this feels like the perfect time for a primer on getting good with one of gaming’s most hardcore series.

Here’s your starter kit for getting into Soulsborne games.