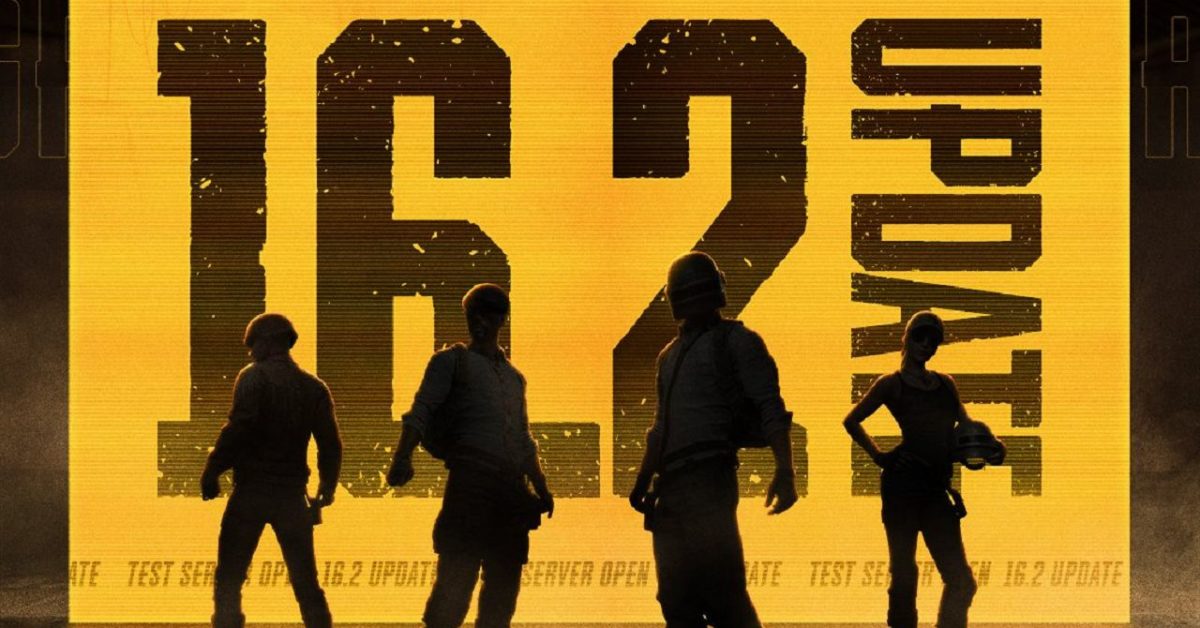 Krafton Inc, released new details today about the next update for PUBG: Battlegrounds as they’re prepping it in the test servers. The primary addition to this update is that they are introducing new Tactical Gear and an updated Map Service Plan to the game. The first one is deigned to pepper different levels of armor throughout the map so that even if you get a low-grade armor, it still has some benefit to it before immediately becoming trash from a shotgun blast. The second one will give you some new options in a couple of the maps that will give you newe things to do and keep you on your toes a bit. The update will kick off the first new Survivor Pass to come out since the game transitioned to Free-To-Play back in January. You can read more about what you’ll see on the test servers below.