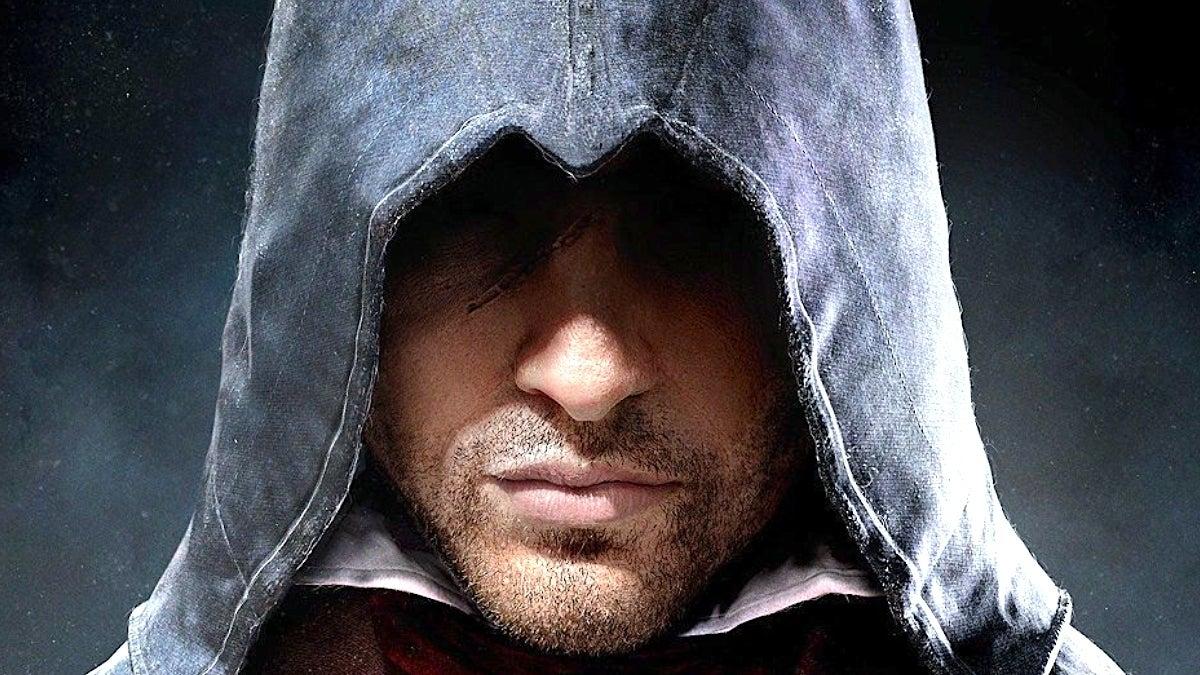 The report comes the way of Sacred Symbols host Colin Moriarty, a former IGN journalist best known for his PlayStation coverage and scoops. Over the years, Moriarty has broken many things. Most recently he relayed word of Ratchet & Clank: Rift Apart and Demon’s Souls Remake before they were revealed.

According to Moriarty, the game isn’t scheduled to release later this year as previous reports have claimed. Rather it’s reported that the game is releasing in the first two months of 2023, or at least this is what Moriart’s source has told him.

Unfortunately, this is the extent of the report. What is here, should be taken with a grain of salt. While the source in question has proven reliable and reputable in the past, it doesn’t negate the fact that we are dealing with unofficial information that is subject to change.

At the moment of publishing, Ubisoft hasn’t touched this new report or any previous reports about this new and rumored Assassin’s Creed game. We don’t expect this to change for a variety of reasons, but if it does, we will be sure to update the story accordingly. In the meantime, feel free to share your thoughts and hot-takes in the comments section or, alternatively, hit me up on Twitter @Tyler_Fischer_ and let me know over there. What do you want to see from the next Assassin’s Creed game?