An Intel cloud gaming service rumored to compete with NVIDIA’s GeForce Now has been rumored to be in the works.

Called Project Endgame, the service will reportedly be powered by Intel’s upcoming Arc graphics cards and is due to launch any time this year, writes Digital Trends.

The project was revealed during a recent investor meeting, where Intel released a roadmap for its future products. For now, much of that roadmap is dominated by their plans for their Arc discrete GPUs. But aside from how Project Endgame will be powered by Arc, Team Blue didn’t say anything more.

But despite using Arc graphics cards (which are intended for gamers), Project Endgame wasn’t stated to be actually aimed at gamers-at least for now. Though in time, Intel could announce that within the next few months if they do plan to launch the service this year.

Launching the cloud service for workstations could still make sense, though. There are some users out there who would require GPU acceleration for certain workloads, like video editing, which can be provided by Arc graphics cards via the cloud, writes Tom’s Hardware.

Should the workstation plan push through, there is a chance that Intel will be using their data center-focused Xe GPUs like the Arctic Sound-M, instead of the discrete Arc graphics cards for desktops that they look to launch soon.

Whatever happens, an Intel cloud gaming service will be a direct competitor to NVIDIA GeForce Now based on how it is supposed to work. GeForce Now uses a similar principle with their service, as they allow users to “emulate” an RTX graphics card to play games over the cloud. As of this writing, Team Green’s service allows folks to emulate something as high-end as an RTX 3080. 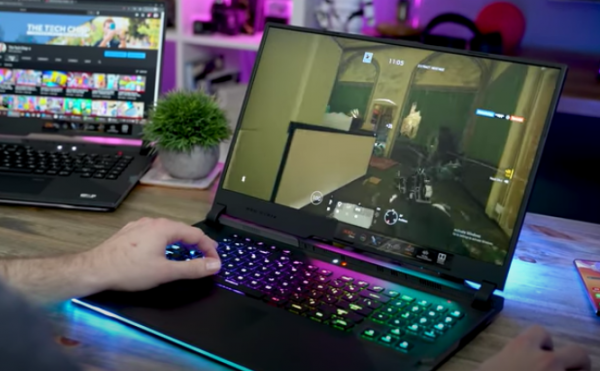 Has This Intel Cloud Gaming Service Been Planned For A While?

Judging from a recent acquisition made by Intel last year, maybe they’ve had it in the works ever since.

VentureBeat reported back in November 2021 that Intel has acquired RemoteMyApp, a cloud gaming startup based in Poland, for an undisclosed sum. RemoteMyApp is a third-party provider of cloud gaming solutions to businesses, and its acquisition could have bolstered Intel’s confidence that they could compete in a market where NVIDIA GeForce Now is a major player. 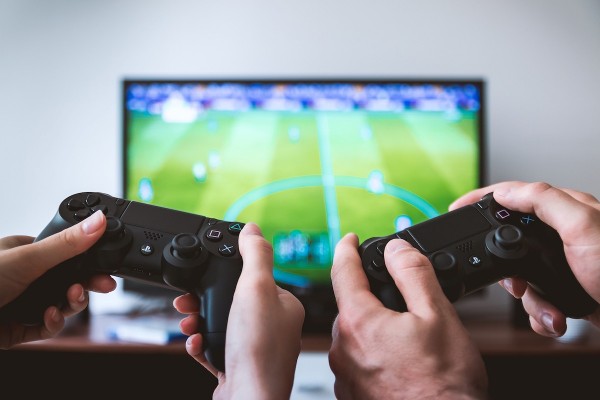 (Photo : Jan Vašek | Pixabay)
EA is making sure their games are ready to be played in any device. The company launched the trials for a cloud gaming service on Tuesday, Sept. 10.

Among the offerings from RemoteMyApp includes Vortex.gg. This subscription-based service based on the IBM cloud offers access to games like “League Of Legends,” “Fortnite,” and even “GTA V” for $9.99 a month. The only thing about it is that it offers 50 minutes of playtime, while GeForce Now allows for unlimited playtime for the same price.

It is not indicated whether MyRemoteApp’s services are going to be used for Project Endgame-at least not yet. But if they are, then Intel will have to find a way to improve that limited playtime if they really want to shake up the cloud gaming market.