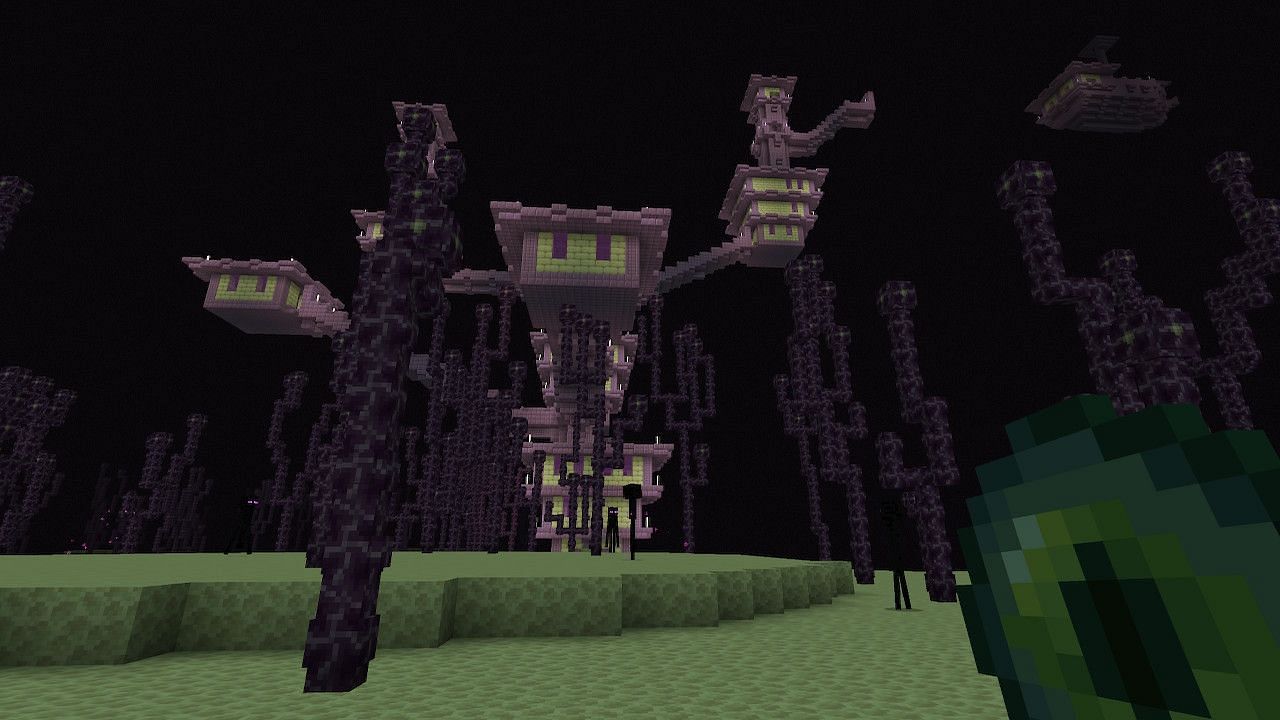 Upon entering The End in Minecraft, a player has a few different choices. They can slay the Ender Dragon or brave the End in search of treasures and useful items. Eventually, they may stumble across an End City, and when that happens, players should exercise caution and ensure that they make the most of their looting time. Here’s what to look for when looting an End City.

What players can loot from an End City in Minecraft

Once players do locate an End City, the looting and exploration can begin. 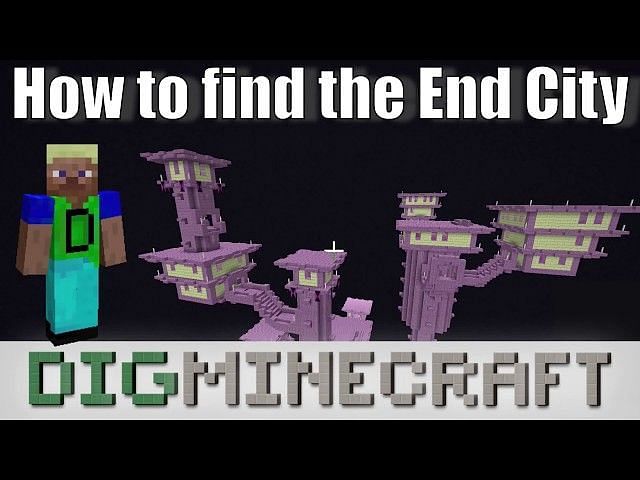 These are five good items players should keep an eye out for while exploring an End City.

One of the first things players want to be on the lookout for is the Shulkers inside the End City. Shulkers are hostile mobs that will attack the player, with their attacks causing the player (or other mobs) to levitate for 10 seconds. However, these mobs are useful since they are the only source of shulker shells, which can be used to create shulker boxes, a more mobile form of the treasure chest.

For players looking to decorate their creations, purpur blocks are a fantastic way to do so. Purpur blocks can be found inside the structures of an End City or the End Ship. Players can harvest them easily with any pickaxe and can simply take these blocks back with them when they leave The End.

Players can locate end rods both inside and outside the towers in the End City. These are light sources that spawn natively to the End City and can be harvested with any tool or block. Thanks to their visual appeal, they make for excellent decorations and can be placed sideways or straight up and down for customization in builds.

Players exploring the End City are bound to stumble upon multiple treasure chests, with some of these chests even spawning as ender chests. These usually contain useful raw materials, including gold, emeralds, and diamonds. Sometimes, there are even multiple pieces of enchanted armor and tools. Looting such chests in an End City is always worth it.

The number one item on the list, the Elytra, is the only item that can grant players the power to fly in Survival mode. This extremely rare item can be found inside an End Ship. However, since not every End City has an End Ship, players may have to scout through multiple End Cities to find one.

This article reflects the personal views of the author.