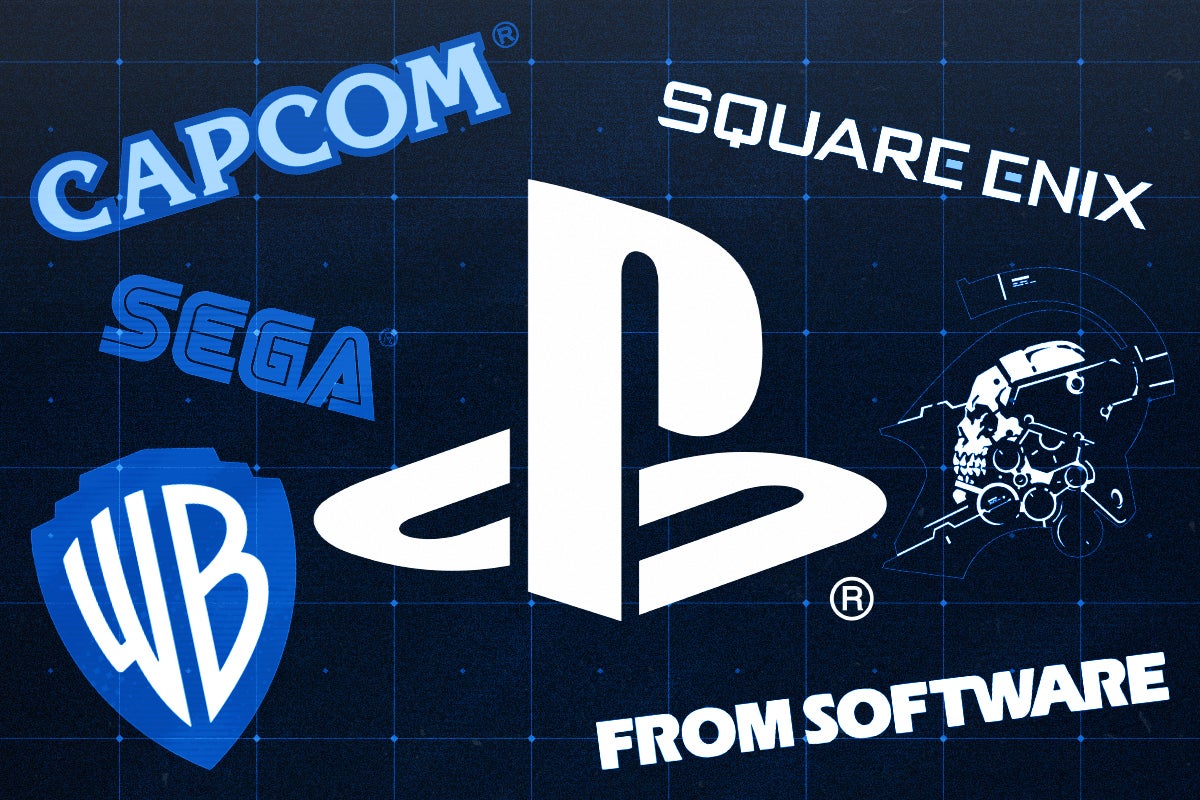 OPINION: Sony is continuing the recent trend of concentrating ownership by buying out Bungie, the creator of games like Destiny and the original Halo series, for $3.6 billion.

This has come only weeks after Microsoft revealed an agreement to buy Call of Duty publisher Activision Blizzard for almost $70 billion, calling into question what the future of the franchise will look like in terms of exclusives.

In the same vein, Sony announced that Bungie games will not become PlayStation exclusives, so Xbox fans will still be able to play all the new Destiny expansions, such as The Witch Queen that’s being released next month.

Looking at the trend of gaming giants like Sony taking on smaller gaming companies, should we expect PlayStation to continue its shopping spree?

PlayStation boss Jim Ryan has stated that the company has “many more moves to make,” so it’s very possible that even more big names will be consolidated.

With that in mind, we’ve come up with five studios that are most likely to be picked up by PlayStation. So without further ado, here they are:

FromSoftware has built up a reputation for releasing challenging and rewarding games. The Dark Souls series is the most renowned, but it has plenty of other titles under it belt, as well as the highly anticipated Elden Ring.

Sony has already worked with FromSoftware in the past, with the likes of Demon’s Souls and Bloodborne both being PlayStation console exclusives on release. Sony has a habit of acquiring studios it has worked with previously, such as Insomniac Games and Bluepoint Games, so a FromSoftware acquisition would make a lot of sense on paper.

But while FromSoftware has built up a very passionate fan base, it arguably doesn’t have the broad appeal as something like Call of Duty or The Elder Scrolls. Although Dark Souls and co. would still be fantastic additions to PlayStation’s upcoming subscription service.

Capcom has a huge variety of games in its roaster, from the spooky Resident Evil series to the action-heavy Monster Hunter. And let’s not forget the likes of Mega Man, Devil May Cry and Ace Attorney.

PlayStation already has Street Fighter V as a PS4 exclusive, with Capcom claiming that both companies share the same vision for growth potential in the fighting game space, so the foundation of this pairing is already there.

The fact that Capcom is a Japanese company also gives it an even more solid link to Sony. And unlike studios such as EA and Take Two, Capcom isn’t valued so high that Sony would be unable to finance an acquisition, with Yahoo Finance listing the market cap at $5.2 billion. With so many popular IPs under the Capcom umbrella, it would make a lot of sense for Sony to sanction a deal.

Square Enix is yet another Japanese game studio with a strong connection to PlayStation. Kingdom Hearts started out as a PlayStation exclusive, while the Final Fantasy VII Remake recently launched exclusively on the PS4 and PS5 consoles. The upcoming Forspoken has also been tied to the PS5, and won’t be coming to Xbox, at least at launch.

Square Enix also has a massive back catalogue of popular games, including the likes of Chrono Trigger, Dragon Quest, and Final Fantasy. Having all of those classic gems available on a PlayStation subscription service would be incredibly valuable. Sony has enough financial muscle to meet the $5.95B market cap too, so an acquisition is certainly possible.

It’s also worth mentioning that Square Enix has recently been working on a number of Marvel games. Marvel’s Avengers wasn’t very successful, but the company has returned to form with its take on Guardians of the Galaxy. With Sony already owning the rights to Spider-Man, it would make a lot of sense for the company to go big on Marvel, as it could be one of the few properties with enough mass appeal to take down Call of Duty.

When Hideo Kojima, maker of the Metal Gear series, left Konami and made his Kojima Productions studio independent, it was widely expected that Sony would swoop in. After all, the Metal Gear series is synonymous with PlayStation, while a cancelled Silent Hills project was also expected to launch exclusively on PS4.

These rumours only intensified once Kojima Productions launched Death Stranding as a PS4 console exclusive, proving that Kojima still has a great working relationship with Sony. And as mentioned before, PlayStation seemingly loves to collaborate with studios before committing to an acquisition.

The only issue with Kojima Productions is that it doesn’t have a wealth of IPs or old games to add to a subscription service, but such an acquisition would cost a lot less than some of the other studios on this list, which may make it an appealing option for Sony.

We’re rounding off the list with a wild card option: Sega. While this may seem like a highly unlikely target for Sony, the game publisher would actually be attainable, with a current market cap of $3.85 billion theoretically making it even cheaper to acquire than Capcom or Square Enix.

Sega has a massive number of popular game franchises, including Sonic the Hedgehog, Yakuza and Super Monkey Ball. There’s also a great library of classic games from the Mega Drive era that may convince players to sign up to PlayStation’s upcoming subscription service.

However, with Sega seeing most of its modern-day success with PC games such as Total War, Football Manager and Humankind, it would probably be an odd fit for PlayStation’s console-focused strategy. In all honesty, it makes more sense for Sega to join the Xbox umbrella since Microsoft is pushing its PC Game Pass platform. But stranger things have happened, so we’re not ruling out Sonic the Hedgehog replacing Crash Bandicoot as the PlayStation mascot.