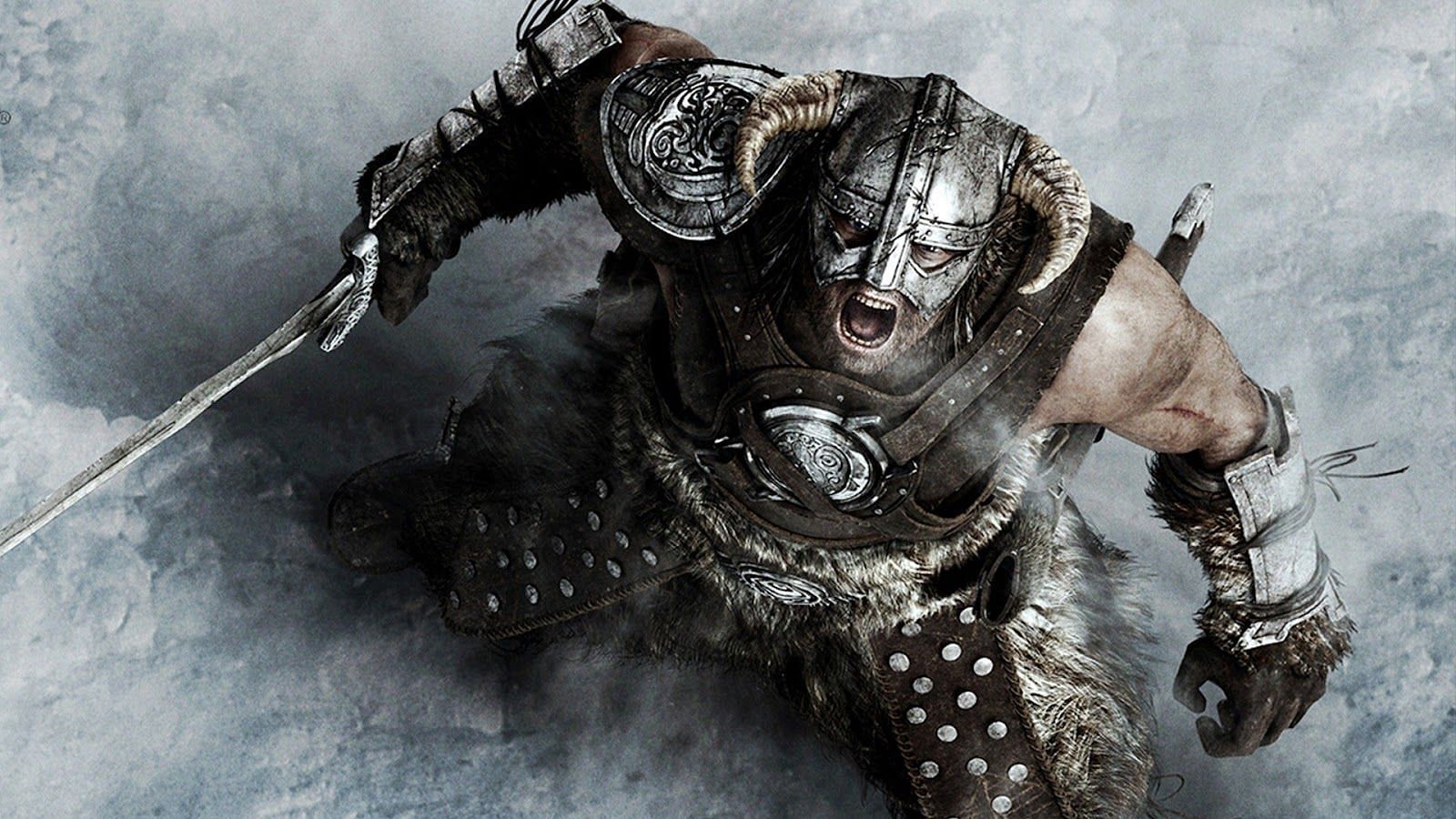 
Open-world games have always marveled gamers from all around the world as they have allowed them to have much more freedom as to what they want to do.

The baton of open-world games was first lifted by none other than the master of this art, SEGA, back in 1970 when they released Jet Rocket. Ever since then, numerous entries have been made by both SEGA and other developers in the genre as players wait every single year for new games stretching from indie projects to AAA titles.

This year, unlike any other, weighs more in new releases in the genre, and here are five such games that can easily captivate a player in March 2022.

With countless games to choose from in the genre, one might get quite confused. However, not all releases can match the immaculate gameplay design an open-world game has to offer.

Keeping all such features an open-world game has to offer, here are five such releases that can keep fans of this genre glued to their platforms:

As the latest souls-borne title from none other than FromSoftware dropped last month, fans of the open-world genre, as well as hardcore souls fans, joined hands in fulfilling the storyline dictated by Elden Ring.

Elden Ring smoothly conjoins both the open-world aspect and classic souls-like features. This in return gives fans of the genre a tasteful serving for March 2022.

One of the most famous games to exist, The Elder Scrolls V: Skyrim by Bethesda is a work of wonder that will still dictate the course of this genre for ages to come. With an impressive storyline joining hands with the biggest mod support to ever exist, Skyrim holds true to the genre as fans have the liberty to be as free as the wind while playing the game. 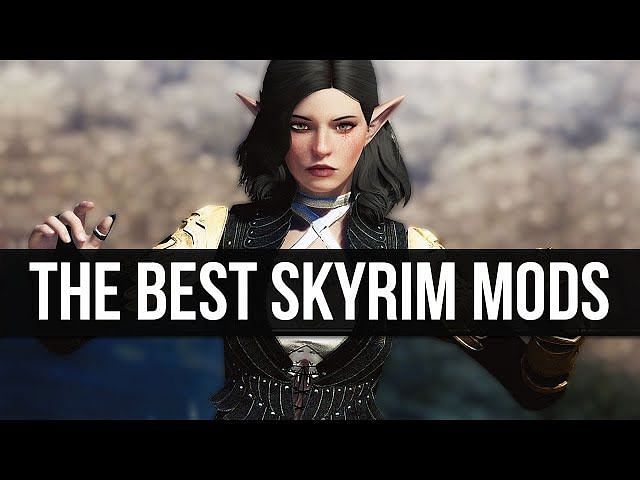 Even more than a gaming experience, Red Dead Redemption 2 mixes the open-world formula with linear story-telling to give a hands-on cinematic experience, to say the least. While the story of the game takes place before its predecessor, the game binds both the stories and serves as one of the best prequels ever made in the history of gaming. 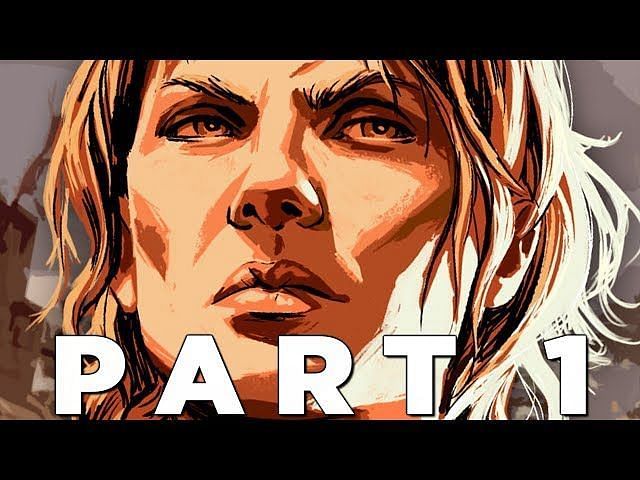 Ever since the release of GTA V back in September 2013, the game has seen immense changes. GTA V has even been released for three of the latest PlayStation installments. 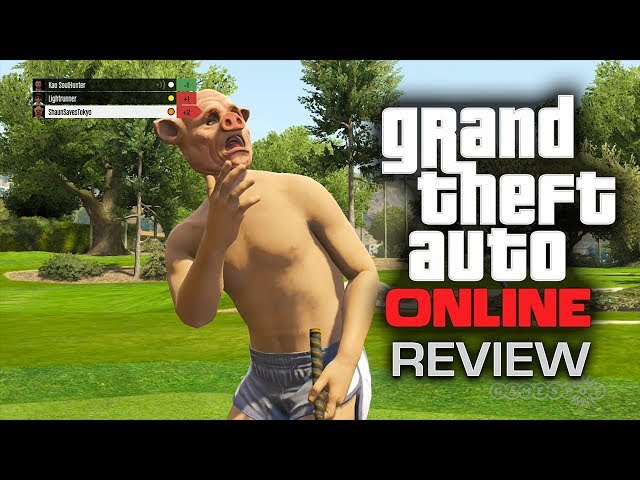 This story-driven game can easily captivate a player for more than 60 hours in just the single-player mode. In addition, GTA V has a vast online player-base with numerous end-game content for players to enjoy.

Last but not least, Ghost of Tsushima, a PS exclusive coming from Sucker Punch Production, is one of the most well-tailored open-world games made in recent memory. As fans of the game wait for the DLC, Ghost of Tsushima: Iki Island, they stand to experience explosive gameplay as they venture as a samurai in the path of vengeance.