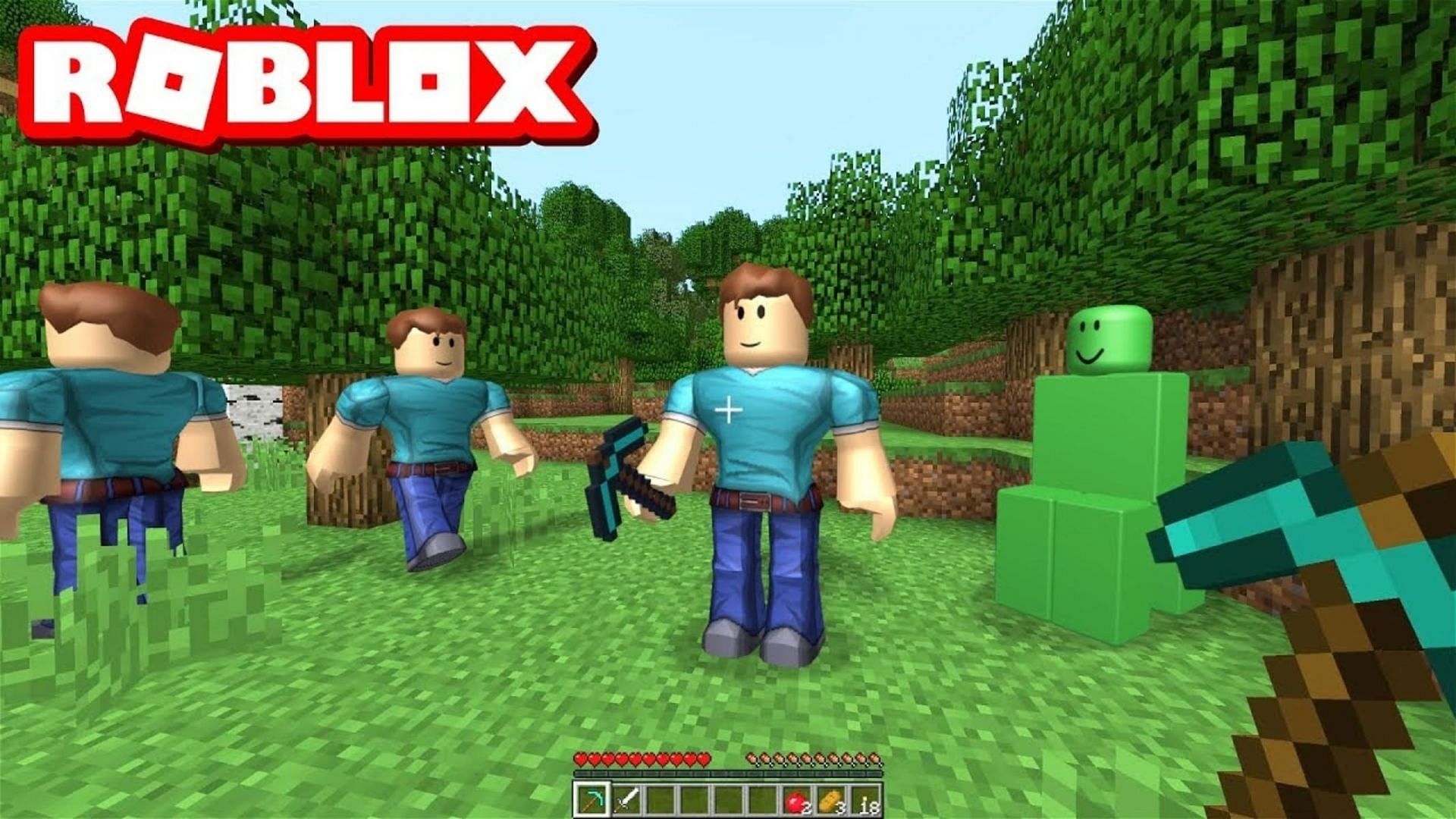 Roblox and Minecraft are two games that seem to take much of the same inspiration. Roblox even has entire game modes modeled after Mojang’s popular sandbox game. 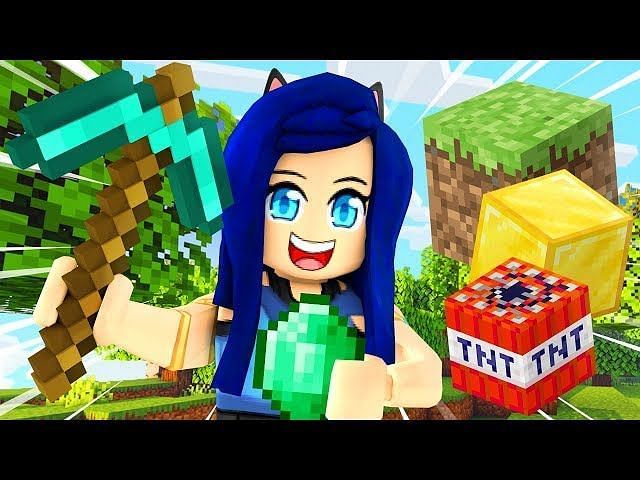 Creators within Roblox have a significant amount of freedom when creating games. This has led to entire recreations of games within its confines, including Minecraft.

It may not be indistinguishable from the real game, but the fact that players can essentially play Minecraft within Roblox’s framework is an impressive feat on its own.

Creators don’t stop at emulating Minecraft either. They’ve developed their own games within Roblox that take inspiration from it.

The top Minecraft-styled games in Roblox

Possessing its own distinct art style while still using blocky-type visuals, Islands is very similar to Skyblock. Players can craft and create their ideal island paradise while generating currency by performing tasks such as raising animals and looting items from bosses.

The game even used to be called Skyblox in its early inception, so there should be no real mistake as to where this game takes inspiration from.

Regardless, Islands has survived one shutdown and has rebranded itself with enough custom content to separate it from the game that it is clearly inspired from. 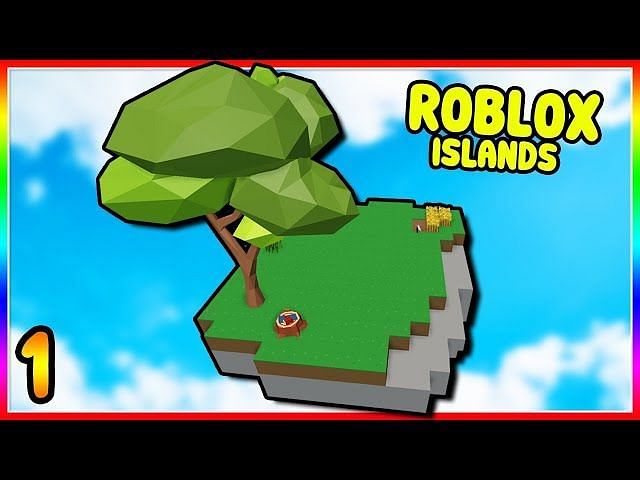 If players are familiar with this name, then they know the kind of game they’re in for. Much like the original Skywars, this Roblox alternative is competitive in nature and features player-vs-player combat. Players are suspended in the sky, forced to collect resources and craft/build quickly before setting out to defeat their enemies.

A player’s manual ability is just as vital as the base they’ve built, which means success in this PvP game requires an all-around proficiency in its mechanics. It’ll take some practice, but this version of Skywars is just as addicting as its counterpart.

A Roblox game leaning considerably into mining, Miner’s Haven starts players out with little more than a pickaxe and a dream before introducing a surprisingly substantial progression. Before players know it, they’re mining tycoons complete with a litany of pets and unique items they’ve collected.

The core gameplay of mining and crafting is there, so players should feel right at home. Furthermore, the game sports a very active community and is well-supported by its developers, ensuring that there’s always more to do. 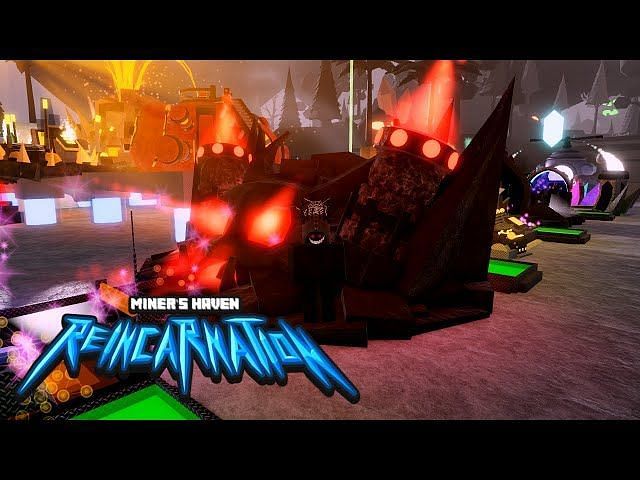 A Minecraft-esque Roblox game with a facelift in a few places, Mineblox operates much like the game it’s taking the likeness of. However, it features improved effects, including lighting and a more realistic sky texture.

Before thinking Mineblox is another imitation, it’s worth noting there’s plenty of custom content provided by the devs to separate it from the pack. The game features customizations not found in its counterpart and things like custom textures, which allow players to add flair to their creations across multiple servers. 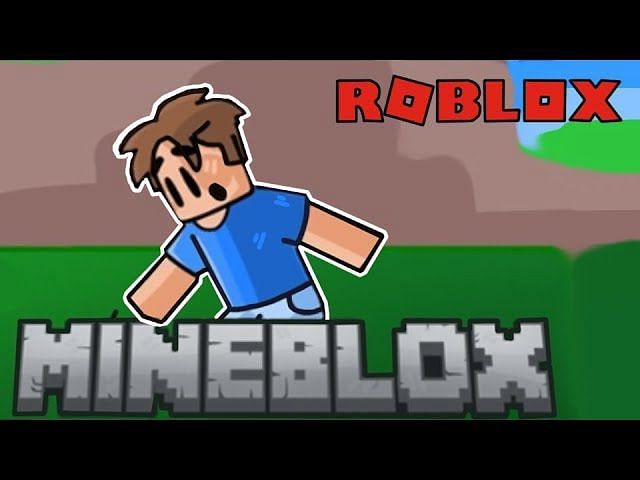 Although it doesn’t have a huge amount of custom content, Mineworld is still an enjoyable and rewarding experience. The visuals remain true to Roblox, but the game itself stays true to the original conventions. The developers offer a range of powers in the game’s store and keep things fresh with content updates.

Mineworld doesn’t deviate from Minecraft’s established gameplay paths. However, that just means it is one of the most accessible Roblox games for fans of the popular sandbox title.