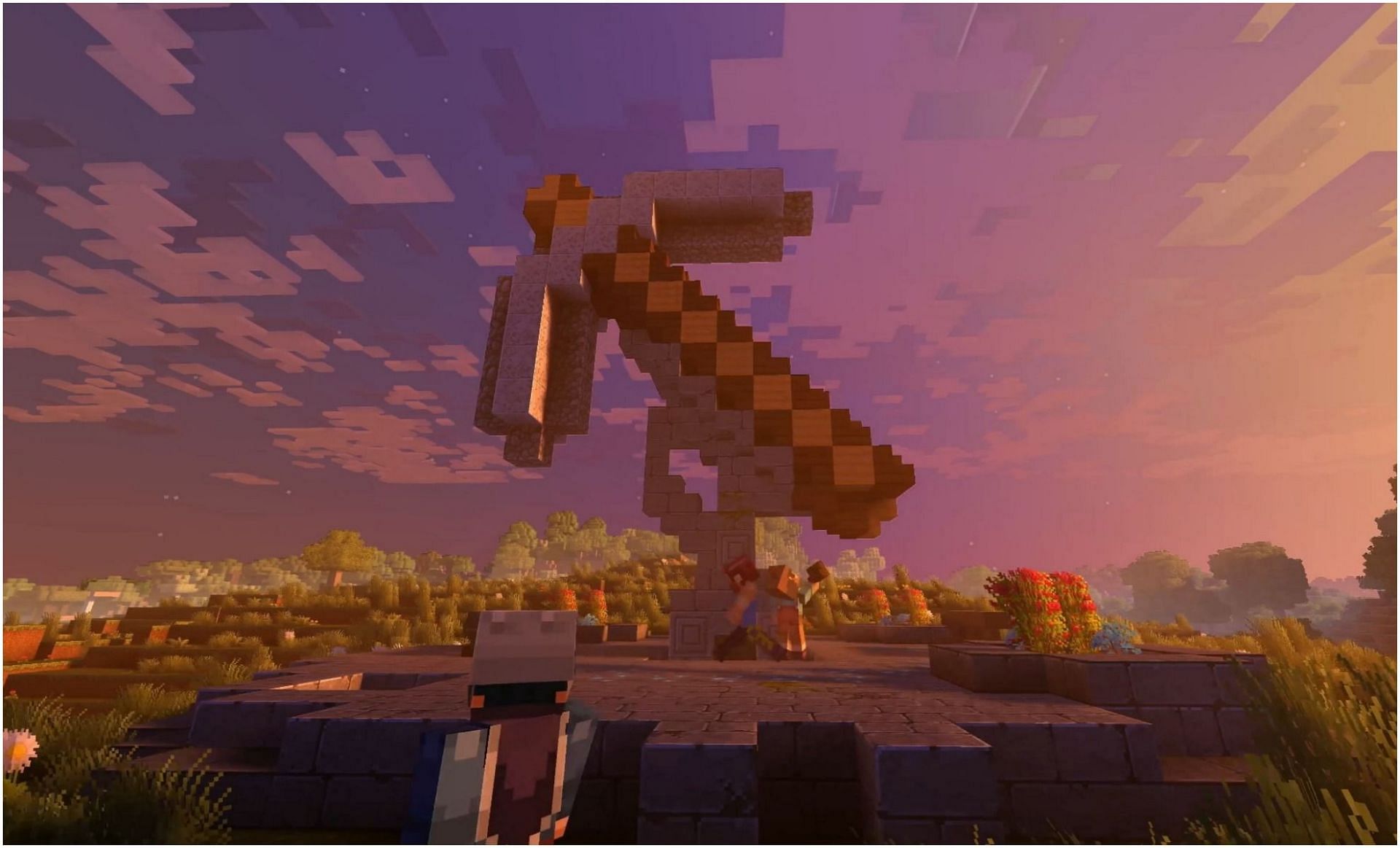 Minecraft is a game that puts a ton of emphasis on its building mechanics. The infinite sandbox world of the game, coupled with the amount of blocks and items in the game, allows players to build almost anything they want.

While the game’s progression system makes the average player contribute heavily to the exploration, crafting, mining and combat mechanics of the game, building plays a huge role in various other forms. This can include building houses for players to reside in, panic shelters for a quick source of protection, or huge decorative structures.

Thousands of builds are posted each day along with tutorials and guides, and receive feedback from the rest of the community. This article will showcase five of the best Minecraft builds from Reddit this week.

Note: Tutorials for the following builds are not given in the posts themselves. Players may try and contact the builders for tutorials.

This Minecraft build consists of a small but eventful steampunk city. Smoke from machinery and factories can be seen floating up into the sky, which is portrayed using campfires.

Every building and structure is well-designed and has its own color. The theme for the colors leans towards shades of brown and saffron, which matches the vibe of a city full of machinery and workers. A tower and a water wheel can be seen, solidifying the “steampunk” look.

u/TheNoob2011, the builder of the city has been posting builds since last year. He has since received praise for his creative and innovative building style, and a plethora of compliments have been given to his builds in the Reddit comments section.

This massive structure consists of an observatory built within a snowy biome, on top of a mountain. This solidifies the build’s authenticity, as mountains are the perfect setting for an observatory. A huge telescope can be seen emerging from the dome of the observatory. The core of the base can also be seen around the dome.

u/AnimalMaceWasTaken is an avid Minecraft player and YouTuber. He recently started posting his builds on Reddit, and has received positive comments from the community. One of his builds is the ‘Mirror Temple’ from the platformer game, Celeste.

This build consists of a castle mostly made out of blackstone, bedrock and stone blocks. The core structure has a layer of blue-tinted glass covering it, which covers the windows as well.

The roof is covered with towers, and two small ones can be seen in the courtyard. Transluscent windows do a brilliant job of reflecting in-game features like raindrops, which have been made possible via the use of shaders within the video.

u/stefean99 is joined Reddit around six months ago, and has been working on his caste build since then. He has received guidance on the build by the community on Reddit and compliments for the final build.

This build involves a huge mansion suspended in the sky. The roof tiles are made from cut copper blocks, while the walls are made in layers, using nether bricks, wool, stone and cobblestone. The underside of the mansion has a wavy pattern, in an attempt to resemble the typical representation of a ghost in popular culture.

u/Swordself_MC is a player who has been posting content on Reddit for a year now. He specializes in medieval and survival house builds, and has received hundreds of upvotes by the community.

u/3exu has been a Redditor for more than 2 years now. His builds usually deal with Minecraft’s terrain, and are widely acknowledged and well-respected in Reddit’s community.

Note: This article is subjective and solely reflects the opinion of the writer.