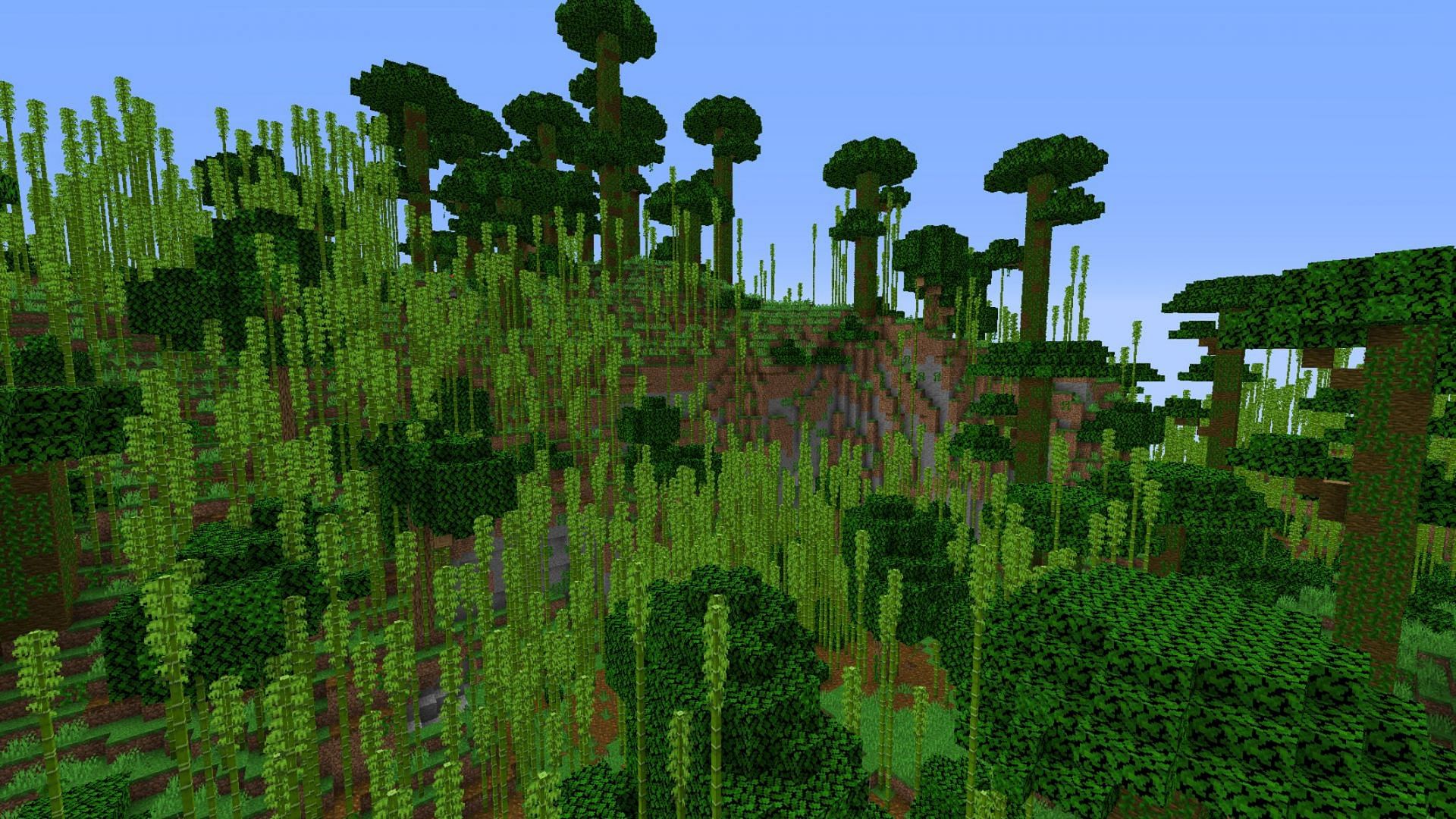 Building a base is a vital activity in Minecraft, but its location can be just as crucial as the building itself.

Depending on the biome player bases are located in, different resources will be immediately available. Users should keep this in mind, as the materials they need the most access to should be as close to the base as possible. 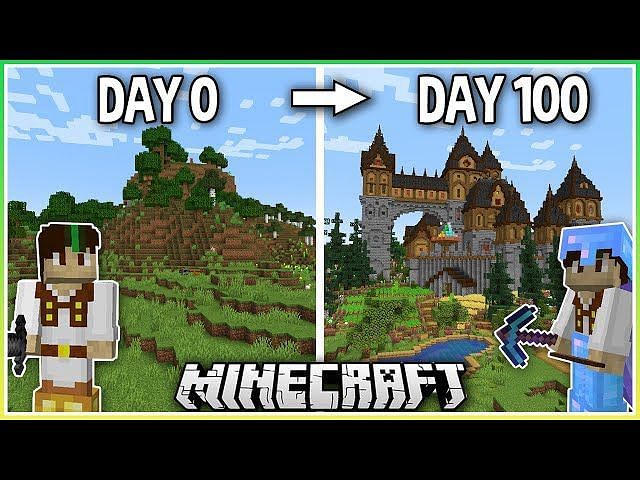 There are other considerations, such as security in multiplayer servers, as some biomes make hiding a secret base somewhat more complex. There’s plenty to think about when building a base, but certain biomes outperform others when it comes to their resources and layout.

Minecraft: Best biomes for base building

They may be the most basic biomes, but plains still have a lot to offer base builders. There’s plenty of space thanks to the relatively flat dimensions, and there’s plenty of animal life to assist gamers in obtaining food and transport quickly.

Although there are several benefits to plains biomes, hiding a base on a multiplayer server can be difficult due to how open-ended these biomes are. However, in a single-player or LAN context, plains biomes are great base-building spots for new and veteran Minecraft players.

Often preferred for users starting a new Minecraft world, forest biomes have a vast amount of available wood resources thanks to the high tree coverage. This allows them to build an early base to keep themselves safe while providing the materials to expand later on. 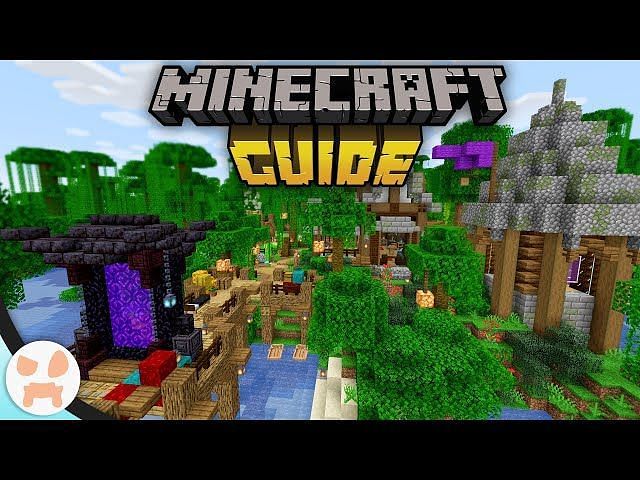 Wood is one of the most vital materials in the game, so having a base surrounded by trees is a huge help, especially for newer gamers.

Water is critical in Minecraft. It can be used for fishing, but also transportation along its currents via boats. Players may also use buckets to collect water from the river, employing them in their builds such as crop and mob farms.

River biomes are also adjacent to a different biome such as forests or deserts, presenting extra opportunities for materials. 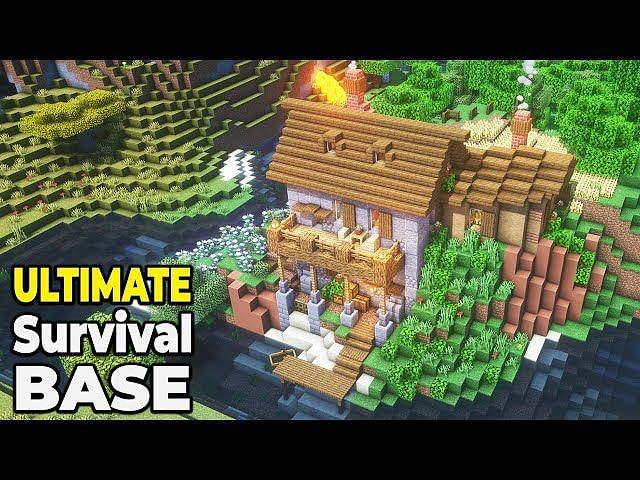 Having access to water and other various resources makes river biomes one of the best places to set up a base in all of Minecraft. If things don’t work out, users can always take a boat down the river to a new, more appropriate location for their base.

A perfect biome for Minecraft players who want an isolated base with early access to valuable resources, stony peak biomes provide both of these features. Since stony peaks are part of the game’s revamped mountain biomes, it will take some significant climbing to find a suitable spot to build one’s base.

However, once players build their base, they’re not likely to forget where it’s located, thanks to the sheer size of most mountain biomes. 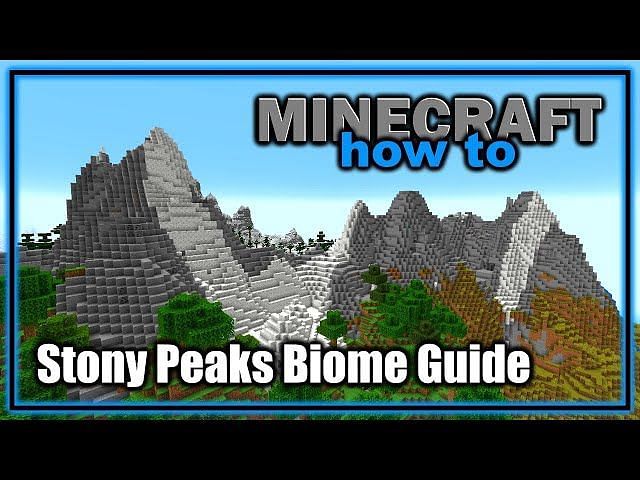 One of the best aspects of stony peaks is that Minecraft players can find different mineable ores throughout the surface of the biome, meaning players will require less effort tunneling underground to find ores, at least at the outset of entering the biome.

Large overhangs can often be found, complete with waterfalls and even ground-level caves from which players can explore and harvest materials.

Lastly, Minecraft players can even find llamas and emerald ores throughout the biome. Although these don’t necessarily assist in base building, they’re a nice bonus found in many biomes.