Clash Royale is one of Supercell’s most popular online strategy games. It’s a multiplayer strategy mobile game where players build their own 8-card decks and fight in real-time battles.

Unlocking all the game’s cards, from Common to Champion, as well as earning gold and star levels to upgrade the cards, can be difficult and time-consuming. However, players can choose to play on private servers that are established by modifying the original game. On such servers, players can play with unlimited resources, access all cards and even use custom cards.

In this article, we will discuss the 5 best Clash Royale servers with custom card features.

It is one of the best CR private servers that is compatible with both Android and iOS devices. It has a number of unique features, including access to all game cards, infinite money and other resources, and the ability to create cards according to the player’s needs and preferences. It’s a free private server that’s simple to set up. 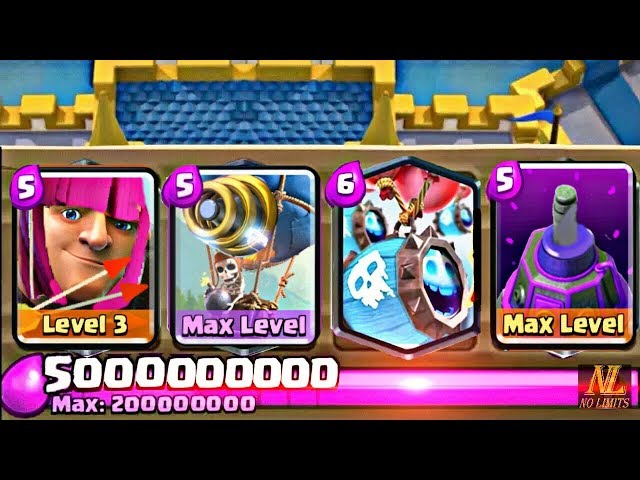 Plenix Royale is one of the most fun private servers around, featuring infinite Elixir and Gold. It also enables players to design their own cards, each with its own set of abilities. Plenix Royale retains many of the original game’s features, including 2v2 combat, clan wars, and 1v1 multiplayer battles. 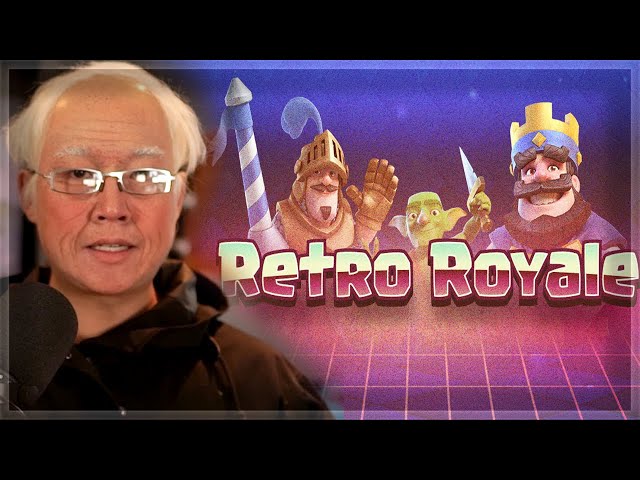 Retro Royale is a modified version of the original game with an unlimited amount of resources. Unlike other servers, it allows players to immediately open chests and participate in clan wars. It also allows players to engage in 2v2 combat with pre-unlocked and customized cards.

Another Clash Royale server that allows players to create their own cards and supports various languages. It is one of the most popular servers because it is compatible with all devices, and offers free chests, cards, customization options, and gold.

Players on the Master Royale private server have infinite Elixir and Gold, which will make them fall in love with it. Players can easily customize their cards and compete in friendly challenges or 1v1 and 2v2 battles against their friends. The app is simple to install and is compatible with both iOS and Android.

This article reflects the personal views of the author.