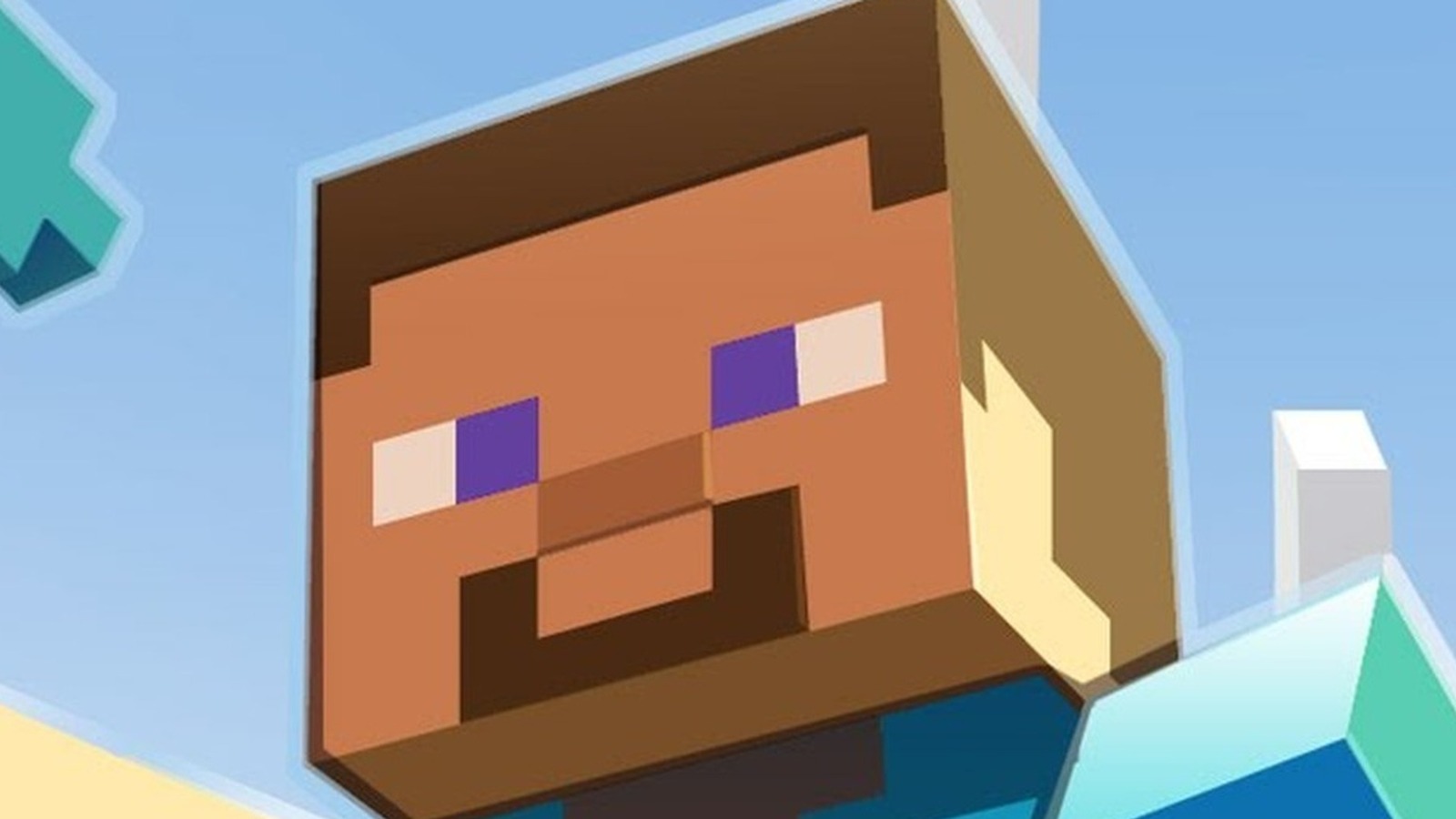 Playing “Minecraft” can be a lonely experience, especially if one doesn’t have pals to build with. “The Flame in the Flood” captures a similar lonely feeling, but mixes that despair with optimism and fierce survival gameplay. In “The Flame in the Flood,” players take control of a nameless protagonist who must sail down the river on a pieced together raft in order to reach safety and community. The journey is arduous, filled with poisonous snakes, illnesses, exposure, and wild animals. There are tender moments, too, though, like scenes where the protagonist gets to bond with their canine companion.

Unlike some survival games, “Flame in the Flood” has a clear ending, which might be a bonus for some players who want a more linear experience. By crafting and discovering more recipes for tools, food, and shelter, players can safely navigate the dangerous post-apocalyptic world and (hopefully) find their new home.