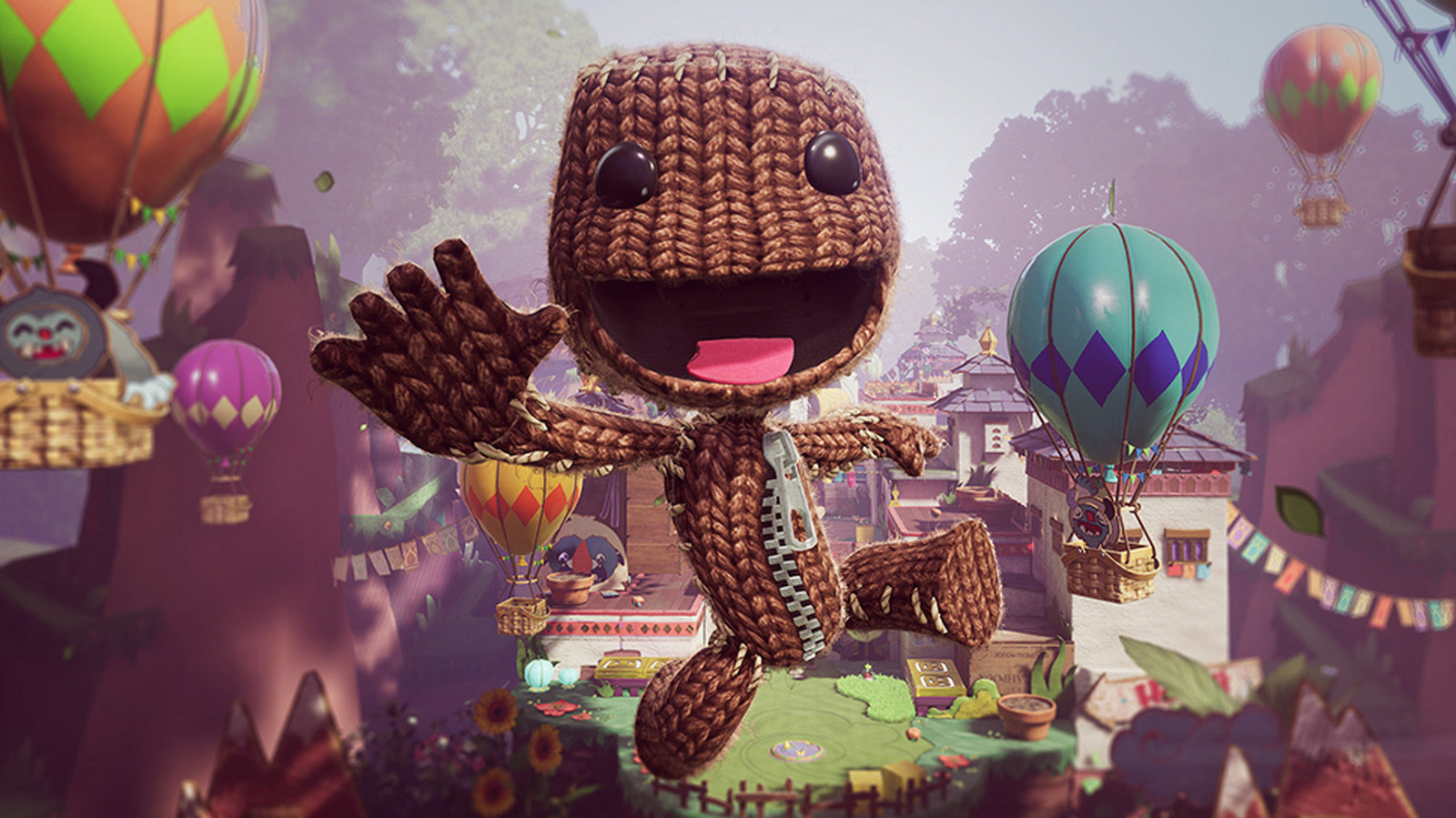 
The fifth mainline installment of “Street Fighter” is a divisive one. At launch, it’s small roster, similar art style to “Street Fighter 4,” and a mediocre online connection all combined to anger veteran players. Even so, there’s a silver lining in how Capcom revived the underperforming game.

The majority of criticism towards “Street Fighter 5” at launch was leveled at its combat mechanics. Characters had limited move-sets, making rounds with opponents feel repetitive. Since then, Capcom has added parry systems and balance changes to heighten the fun of matches (per Digital Trends). Meanwhile, DLC characters like Gil, Akira, and Dan boast move-sets that embrace experimentation.

These fixes allowed “Street Fighter 5” to become a better game for solo and multiplayer fans. It still takes forever to get into a match, but the PS4 console exclusive is nevertheless an enjoyable fighter for competitive or casual play.