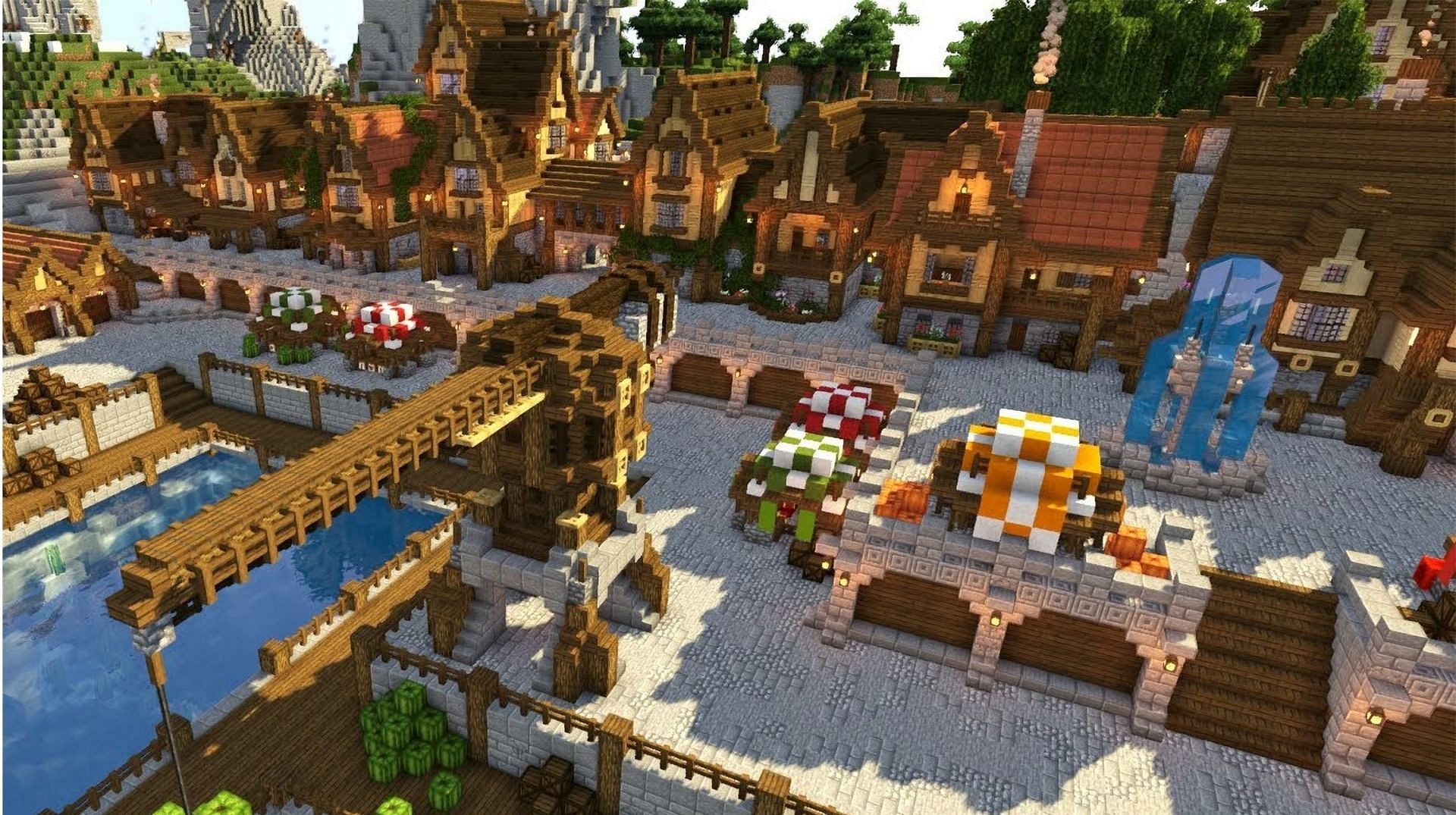 Minecraft servers come in all shapes and sizes and can vary widely from one another. Although there are countless different styles of Minecraft servers, as of late, more and more people are getting interested in playing medieval ones.

In this server, the gameplay is set in a quaint and distant medieval setting. On these servers, players can enter and explore a world where they can build castles, cities, and towns. However, it is not easy to find a good server that is both fun and has medieval content.

In this article, some of the best medieval servers for Minecraft will be highlighted. Those looking for a good medieval-style server should definitely try them out.

Purple Prison is one of the most popular Medieval servers for Minecraft and has been around since 2014. On this server, players will find themselves trapped inside a medieval style prison, complete with guards, cells, dungeons, monsters, and other inmates (players).

What makes this server stand out is the huge variety of plugins that make it feel like you’re really living in the Middle Ages. The server also has a lot of events going on at any given time so there is always something to do. 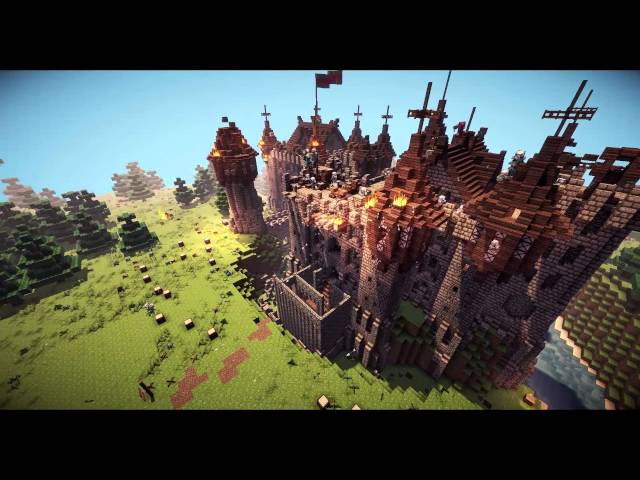 The Lord of the Craft (LOTC) server is an amazing roleplay-style server with a medieval theme. This server features a huge custom-built map with many attractions, nations, monuments, and general things to do. There’s also in-depth character creation, so players can forge the perfect character that exactly suits their desired play style.

As a Medieval themed Minecraft Server, it’s safe to say that the server has a whole lot of medieval-inspired content, such as custom mobs and items. It also has a player-based economy, which allows for things like trading, player shops, and much more.

Massivecraft is a roleplay medieval server that invites players of all abilities to take part, no matter if they are entirely new to the roleplay genre in general. From crafting to fighting and more, there’s also tons of content to explore on Massivecraft.

It should also be noted that massivecraft has been online since 2011 and has built up an extremely loyal following of active players over the years. There are also active staff to help deal with any player issues, so one can be sure they will be taken care of here.

All in all, this is definitely one of the best medieval servers for Minecraft to be found, with a great community.